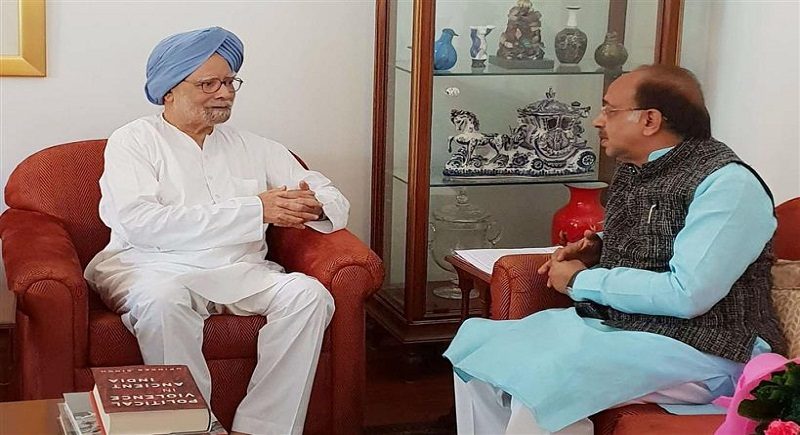 Minister of State for Parliamentary Affairs, Vijay Goel called on former Prime Minister of India, Dr. Manmohan Singh here today, as part of an effort by the Government to seek cooperation of all political parties in running the Parliament smoothly during the ensuing Monsoon session 2018.
Vijay Goel said that the Government is ready to discuss any issue on the floor of the House and urged all political parties to extend their support for smooth running of the House.The Minister will also be meeting a number of leaders from opposition parties as a part of this effort in the days to come.
In conversation with Manmohan  Singh, Goel noted that 68 bills are pending in the Lok Sabha and 40 in the Rajya Sabha, thus making it imperative for all political parties to cooperate in passing these important Bills in the interest of the Nation during 18-days Monsoon Session from 18thJuly till 10th August.
Dr.Manmohan Singh welcomed the initiative of the government in reaching out to various opposition leaders and Members for running the House and noted thatit is the responsibility of both the ruling and opposition parties to let both the Houses work smoothly.
Goel said the last Budget session was a complete wash-out. The productivity of Rajya Sabha was only 8% and in Lok Sabha the productivity was only 4%.For this upcoming session, accusations and counter-accusations need to give way to cooperation in letting the Parliament function constructively.
The Minister further added that important pending Bills such as the Muslim Marriage (Protection of Marriage Rights) Bill, 2017, the Motor Vehicles (Amendment) Bill, 2017, the Constitution (123rd Amendment) Bill, 2017 and the Prevention of Corruption (Amendment) Bill, 2013 need to be passed during the Session for the larger interest of the Nation. Vijay Goel also expressed hope that the election of a new Deputy Chairman of Rajya Sabha will be held in the House with consensus.
Goel informed that before the start of the Monsoon Session, he will meet the leaders of opposition parties and will seek their support in passing the Bills on the six important ordinances which are for the larger interest of the people of this country -the Fugitive Economic Offenders Ordinance, 2018 ; the Criminal Law (Amendment) Ordinance, 2018; the Commercial Courts, Commercial Division and Commercial Appellate Division of High Courts (Amendment) Ordinance, 2018; the Homoeopathy Central Council (Amendment) Ordinance, 2018; the National Sports University Ordinance, 2018; and the Insolvency and Bankruptcy Code (Amendment) Ordinance, 2018. 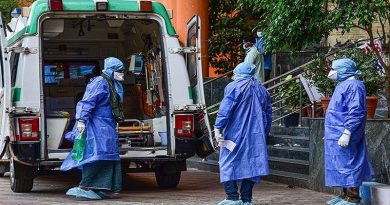 Policeman dies of a coronovirus infection 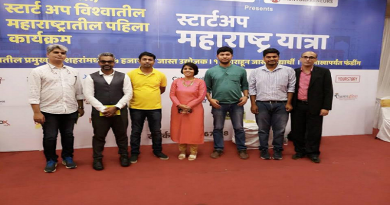 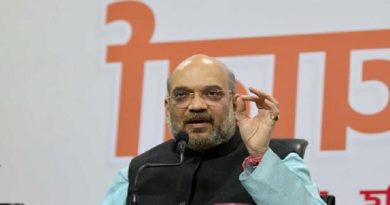