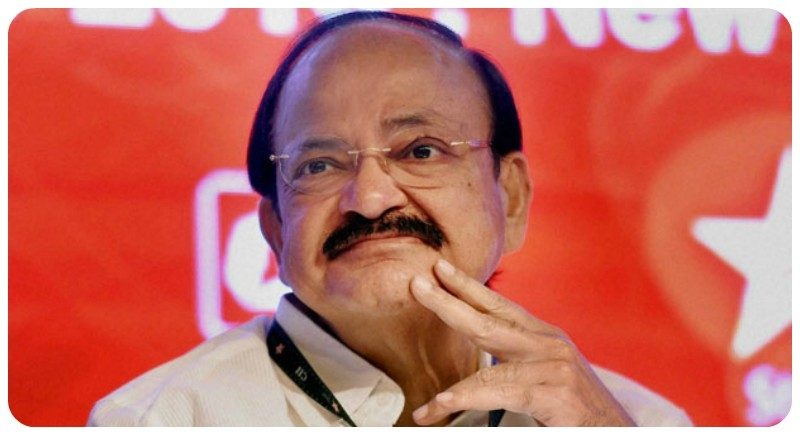 New Delhi: Vice Prez Venkaiah Naidu, at the invitation of the Government of the Republic of France, will be visiting Paris from today to November 11, to represent Government of India in the activities commemorating the centenary of the Armistice of World War I.

India was one of the largest contributors of soldiers during World War I. India’s participation at the Armistice Centenary ceremony will be a befitting tribute to the sacrifices made by these soldiers, underlining India’s historical contribution to global peace and security.

The Heads of State / Heads of Government of over 50 countries and their representatives are expected to participate in the centenary activities. On 11 November, the Vice President will attend the ceremony to commemorate the armistice of World War I at Arc de Triomphe, presided over by the French President, Emmanuel Macron.

As part of the Armistice Centenary, the French Government will also be hosting the Paris Peace Forum, which will take place in Paris from 11-13 November 2018.

The aim of the Paris Peace Forum is to establish a global platform to reaffirm the importance of multilateralism, international cooperation and reform of global governance institutions. The Forum provides a platform for discussion and debate with special emphasis on civil society initiatives and shares experiences and innovative solutions involving all the stakeholders in governance.

The Forum is envisioned as a recurring, annual event to promote governance solutions in five key areas: Peace and Security, Environment, Development, New Technologies, and Inclusive Economy. The Vice President will speak at the high-level panel discussion titled, “Dialogue of the Continents on Global Governance”.

Later, the Vice President will participate in a Reception at ‘The Mairie Hall’ behind Mayor’s Office. Shri Naidu will also visit the Exhibition organized to showcase the role of Indian Armed Forces during the World War I at the Memorial.

He will also hold a number of bilateral meetings on the sidelines of the Paris Peace Forum.

After completing of his visit to France, the Vice President is scheduled to return to New Delhi on November 12th morning. 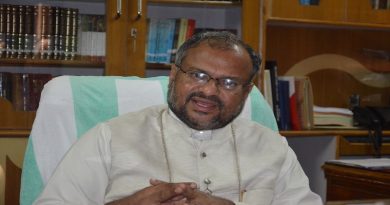 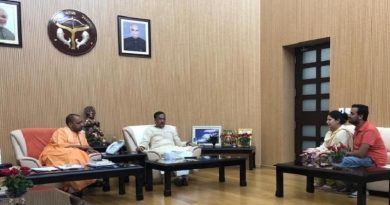 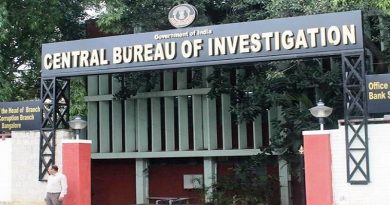