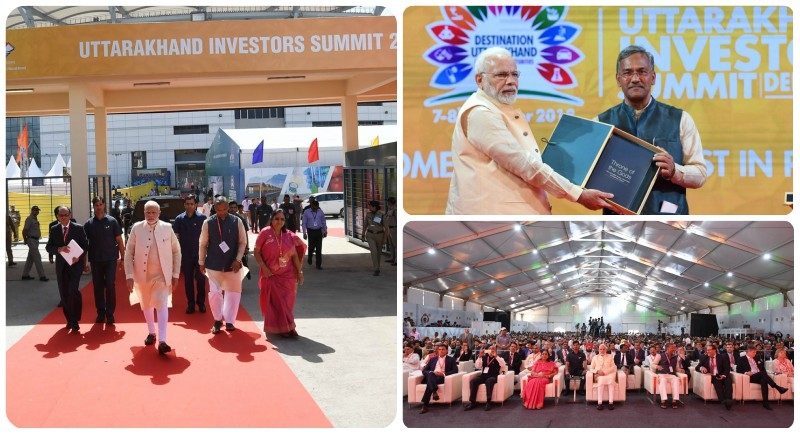 Dehradun: Uttarakhand on Sunday paved its way towards an investors’ developing state through cutting ribbon of its mega event Destination Uttarakhand: Investors’ Summit 2018 which was addressed by Prime Minister Narendra Modi.

I appreciate the Uttarakhand Government for their work in furthering connectivity across the state.

This augurs well for Uttarakhand, which is blessed with nature, culture and has a big potential in tourism, particularly in adventure. pic.twitter.com/7Rzk0jDLoq

The opportunities in agriculture, organic farming and food processing are immense in Devbhumi Uttarakhand. pic.twitter.com/djeW9zBU4r

Prime Minister Modi said that the implementation of GST is the biggest tax reform since independence. He added that this has transformed the country into a single market, and has helped increase the tax base. 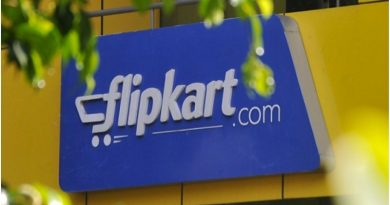 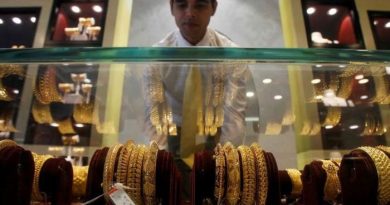 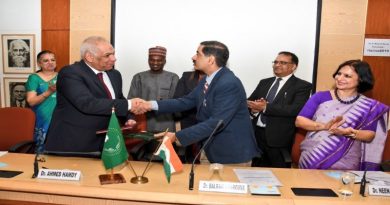 India-Africa together to enrich health research, ICMR and Africa Union signs the MoU