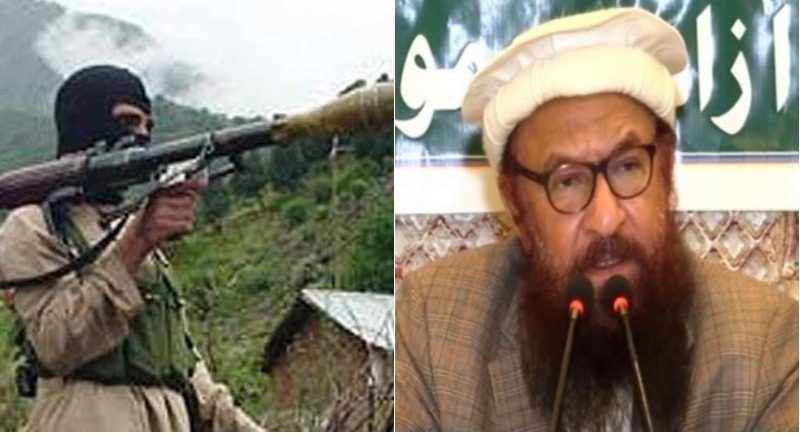 The United States (US) has taken several steps to weaken the terrorist organization financially so that they could not pose threat to common mankind. In the same way, the US on Tuesday designated three Lashkar-e-Taiba (LeT) financial funding members.

Notably, the US Department of the Treasury’s Office of Foreign Assets Control (OFAC) has designated two Lashkar-e-Taiba (LeT) financial funding members including Hameed-ul Hassam, Abdul Jabbar and Rehman al-Dakhil as Specially Designated Global Terrorists (SDGTs). In a press release, the Treasury Department of US said that the two have been designated SDGT for “acting for or on behalf of” Pakistan-based LeT.

The Treasury under-secretary for terrorism and financial Intelligence, Sigal Mandelker said, “These Lashkar-e Taiba financial facilitators are responsible for collecting, transporting and distributing funds to support this terrorist group and provide salaries to extremists.” “Treasury’s designations not only aim to expose and shut down Lashkar-e Taiba’s financial network but also to curtail its ability to raise funds to carry out violent terrorist attacks,” he added.

Today the @StateDept designated Abdul Rehman al-Dakhil – a long time member of Lashkar e-Tayyiba (#LeT) as a Specially Designated Global #Terrorist under E.O. 13224. Learn about the history of LeT below: pic.twitter.com/nsXNyZeyE1

Meanwhile, the US has also designated LeT Commander Abdul Rehman al-Dakhil as an SDGT. He was an operational leader of the LeT’s attack in India between 1997 and 2001. Dakhil was arrested by the UK forces in Iraq in the year 2004 and was in the custody of US in Iraq and Afghanistan until his transfer to Pakistan in 2014.

However, after Rehman al-Dakhil was released, he rejoined LeT and in 2016 he was made the divisional commander for Jammu region. The State Department said, “Today’s action notifies the US public and the international community that Abdul Rehman al-Dakhil has committed, or poses a significant risk of committing, acts of terrorism.”

Importantly, the US Department of State has designated Lashkar-e-Taiba (LeT) as a Foreign Terrorist Organization in the year 2001 in accordance with the Immigration and Nationality Act. In 2005, the terrorist organization was also added to the United Nations Security Council’s Sanction List. 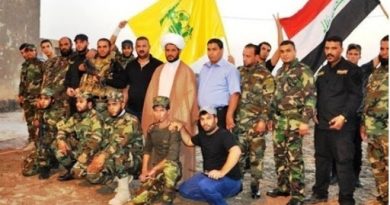 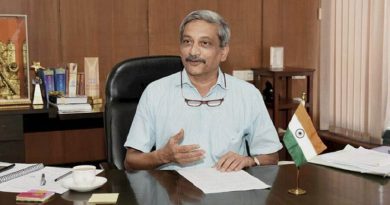 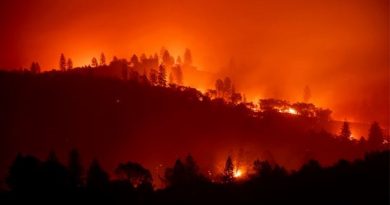