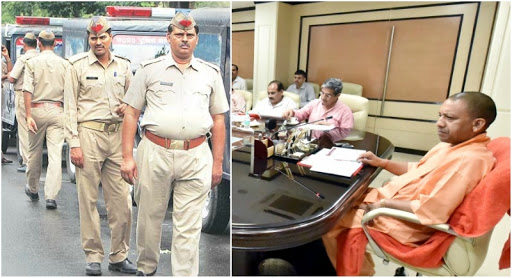 FEATURED News Political
June 6, 2018 Mumbai AasPaas 0 Comments
In a major move to bring out development and strict laws for the betterment of the people in the state of Uttar Pradesh, the state government has decided to set up one police station at one district to keep a check on the power theft and minimize power loss in the state.

Aiming to set up these police stations, these stations will function under Power distribution companies. The state government has taken several steps to bring down the distribution loss as Centre has clarified that only 15% power loss will be compensated. Each station will have 11 Head Constables, 9 Constables, 2 IV class staff and 1 Inspector.

At present 33 enforcement units are working in the state against the Power theft. The government has sanctioned 55 more enforcement units for the purpose. Following the footsteps of Haryana, the state of Uttar Pradesh will now have one police station at each district. The decision was taken by Chief Minister Yogi Adityanath at the cabinet meeting on Tuesday.
https://twitter.com/CMOfficeUP/status/1004038069052272640
The state cabinet has also decided to declare Nagar Palika Vrindavan and Nagar Panchayats Barsana, Gokul, Govardhan, Nandgaon, Radhakund and Baldev as no liquor areas. The government has already announced these places in Mathura district as the place of pilgrimage. No liquor shop will be allowed after an announcement of the decision.

The cabinet has also given its nod to the Solid Waste Management policy, Animal Breeding Policy 2018 and Milk Policy 2018. It has been estimated that the Milk policy will be effective for five years and it will attract investment and create lakhs of employment avenues. 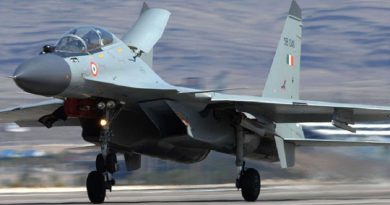 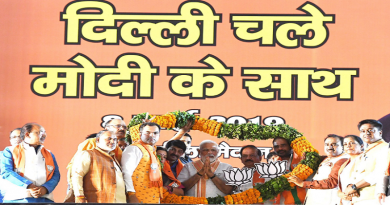 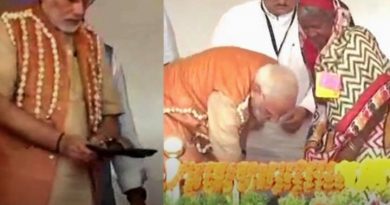