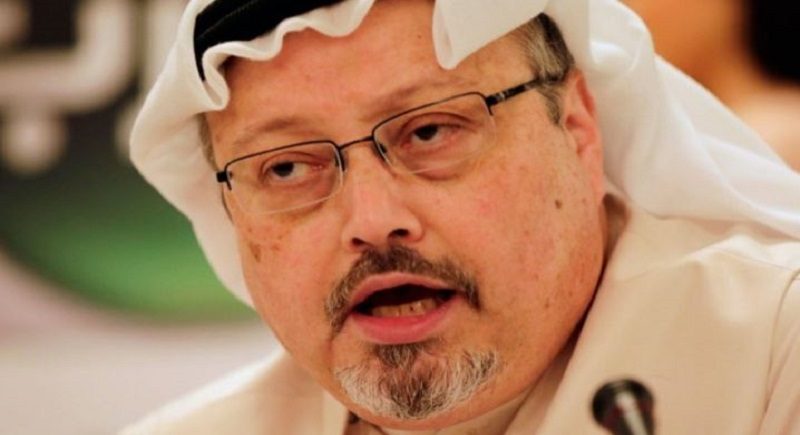 With suspicion rising against the missing journalist Jamal Khashoggi, Saudi Arabia on Saturday admitted that dissident journalist was killed inside its consulate in Istanbul, two weeks after his disappearance sparked global furore.

Saudi journalist Khashoggi, a critic of the kingdom’s leadership and a Washington Post contributor, was last seen on October 2 entering his country’s consulate in Istanbul. His disappearance had been shrouded in mystery and triggered an international crisis, with Turkish officials accusing Saudi Arabia of a state-sponsored killing.

The official Saudi Press Agency said the discussions between Washington Post contributor Jamal Khashoggi and those he met at the kingdom’s consulate in Istanbul devolved into a fistfight, leading to his death. However, Saudi Attorney General Sheikh Saud al-Mojeb not disclosed the whereabouts of the body. He said 18 people, all Saudi nationals, have been detained in connection to the probe.

The admission that Khashoggi died at the hands of Saudi officials after weeks of vehement denials by the Gulf kingdom comes after President Donald Trump said that the United States could impose sanctions if it was proved the journalist was killed.

In its first reaction to Khashoggi’s confirmed death, the White House said it was “saddened” but made no mention of any possible action against its major ally. UN chief Antonio Guterres said he was deeply troubled adding there needed to be full accountability for those responsible.

Shortly before Riyadh confirmed that Khashoggi had been killed, Turkey’s President Recep Tayyip Erdogan and Saudi King Salman agreed in telephone talks to continue cooperation in the investigation into the Khashoggi affair. 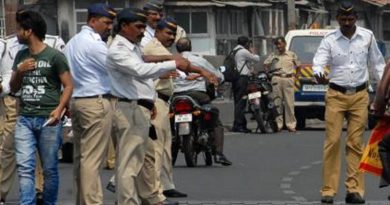 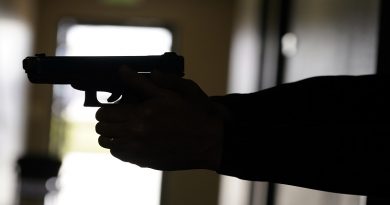 A teacher being shot in front of the school 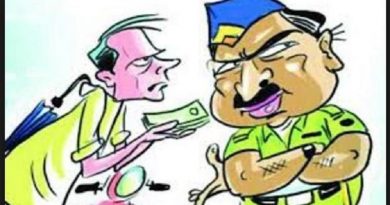