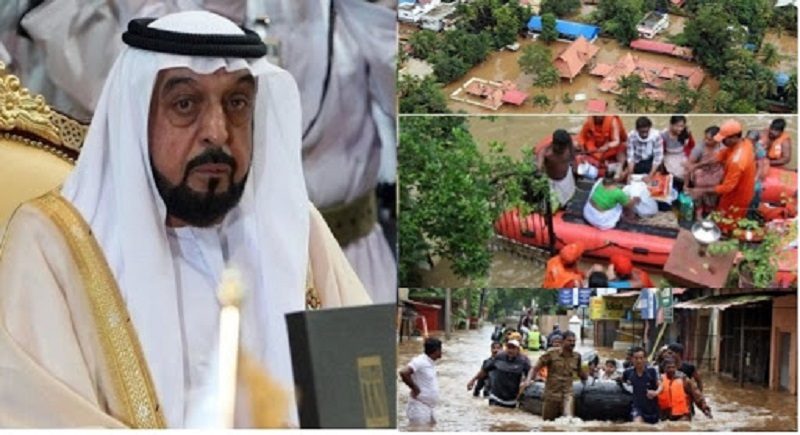 Kerala is witnessing the worst flood of the century due to which at least 376 people have been killed so far. The whole country and international community have come forward to help the flood-ravaged state. Likewise, the United Arab Emirates has come forward to help Kerala and vowed to provide a financial aid of nearly Rs 700 crores.

In a press conference, thanking all, Kerala Chief Minister Pinarayi Vijayan on Tuesday said that the flood-ravaged state is returning to normalcy. He informed that the UAE has offered nearly Rs 700 crore to rebuild Kerala.
CM Vijayan said, “Many have come forward to help Kerala. Besides the aid from various states, other nations have also been extending assistance to the flood-hit region. UAE has put forward a relief package and the Gulf nations have been helping us on all fronts.” The chief minister further added that the UAE has pledged $100 million (nearly Rs 700 crore) for relief work and the crown prince of Abu Dhabi has spoken to Prime Minister Narendra Modi.
Last week, the UAE formed a committee to provide relief aid to the flood-hit areas of Kerala. The committee to help Kerala was formed on the instructions of UAE President Sheikh Khalifa bin Zayed Al Nahyan.

Prime Minister Narendra Modi in a tweet thanked the UAE ruler for his support for the people of Kerala and added how the concern reflects the special ties between the governments and people of UAE and India.

Meanwhile, Qatar Airways on Sunday tweeted a photograph depicting an aeroplane being loaded with donations from the country to be delivered to Kerala in India.

Kerala has been witnessing incessant rainfall over the last few days, causing unprecedented flooding and landslides in several parts of the state. Prime Minister Modi also took the stock of flood situation in Kerala. So far 376 people have been killed. 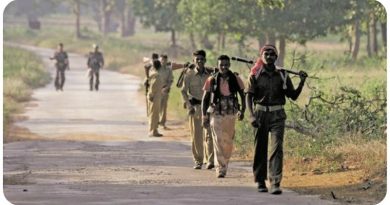 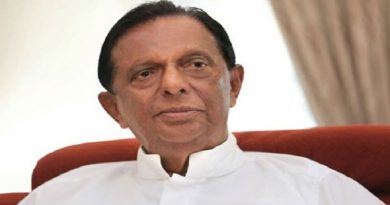 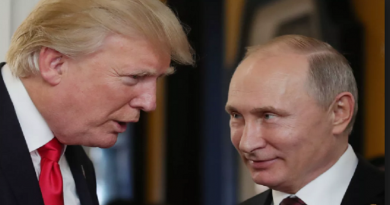