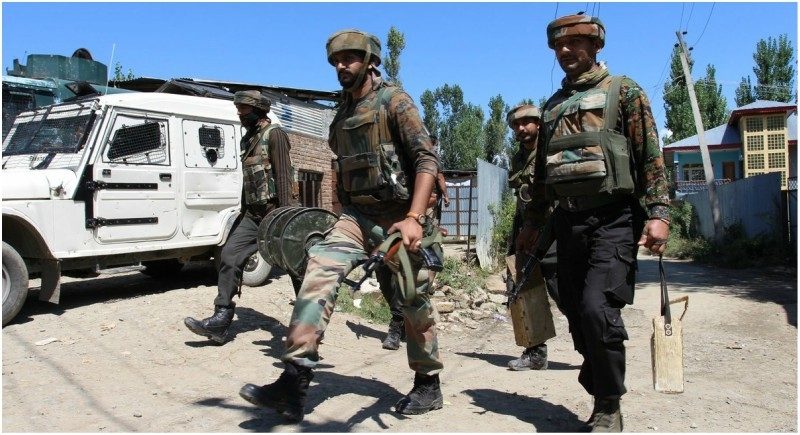 Srinagar: In Jammu & Kashmir, Two unidentified terrorists have been killed in the ongoing gunfight that raged between terrorists and security forces in Zugoo Arizal area of Central Kashmir’s Budgam district in the wee hours today.

Security sources said a cordon and search operation (CASO) was launched in the midnight on the basis of inputs about the presence of terrorists in the area. They said as the forces zeroed in on the suspected place, the hiding terrorists opened fire triggering gunfight.

The gunfight was going on till last reports came in. There was no immediate report of any fatal or non-fatal casualties on forces’ side so far. 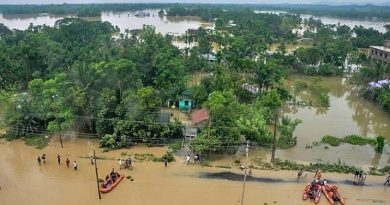 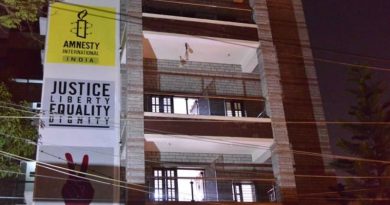 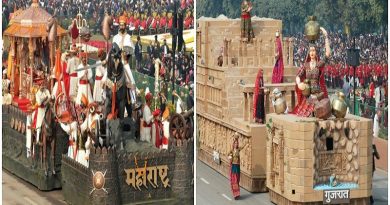