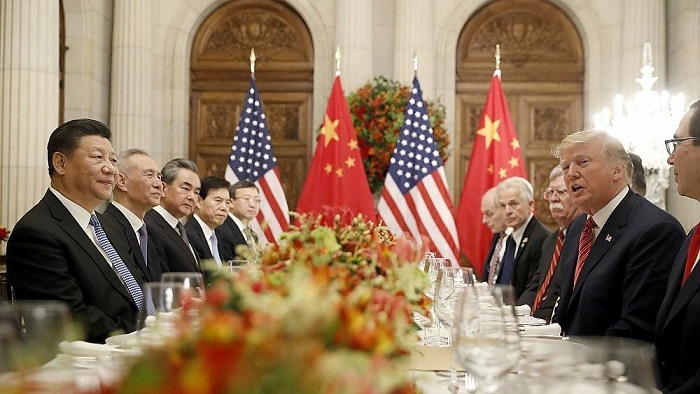 Buenos Aires, December 2: The trade war underway between the two major world economies named United States and China, have landed to peace over the G20 summit in Buenos Aires. The duo have agreed to cease the additional tariffs on the goods exchanged from each other for a period of 90 days. Ahead of the G20, The US President Donald Trump had told US media expected him to go ahead with plans to raise tariffs on $200bn. However in the summit at Buenos Aires, he decided to suspend this move for a period of 90 days starting from January, 2019. Trump had signalled this to happen way back in the month of September this year.

“If at the end of this period of time, the parties are unable to reach an agreement, the extant 10 percent tariffs will be raised to 25 percent.”, added the White house report on Saturday. On the contrary, Beijing agreed to buy an unspecified but “very substantial” amount of agricultural, energy, industrial and other products, the White House said in a statement. Xi also agreed to designate the drug fentanyl as a controlled substance, it added. This breakthrough was achieved by the heads at a friendly and candid meeting over a dinner table hosted at Buenos Aires G20 summit.

The Chinese government’s State Councillor Wang Yi said, “The two presidents agreed that the two sides can and must get bilateral relations right. Discussion on economic and trade issues was very positive and constructive. The two heads of state reached consensus to halt the mutual increase of new tariffs.” “China is willing to increase imports in accordance with the needs of its domestic market and the people’s needs, including marketable products from the United States, to gradually ease the imbalance in two-way trade.”, he added.

Currently, China and the United States are locked in an ongoing trade war as each country has introduced tariffs on goods traded between each other. Both sides have imposed tariffs on billions of dollars’ worth of goods. The US has hit $250bn of Chinese goods with tariffs since July, and China has retaliated by imposing duties on $110bn of US products. Mr Trump had also said that if talks in Argentina were unsuccessful, he would carry out a threat to hit the remaining $267bn of annual Chinese exports to the US with tariffs of 10-25%. Trump’s criticisms of China’s trade policy enjoy wide support across the US political spectrum, but some fear that the president has bitten off more than he can chew with a go-it-alone campaign that could damage markets worldwide. However, he secured the support for the new agreement both of Prime Minister Justin Trudeau and Mexican president, Andres Manuel Lopez Obrador at the G20 summit. 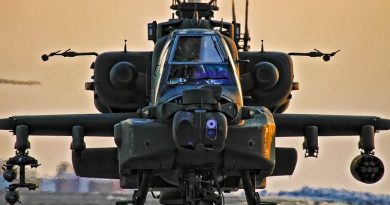 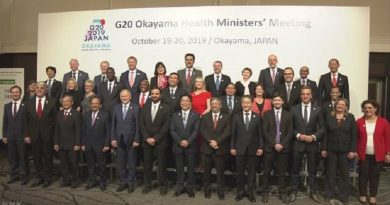 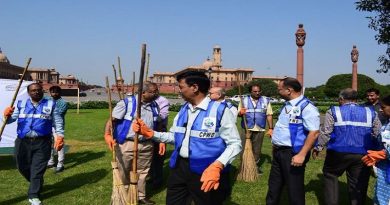