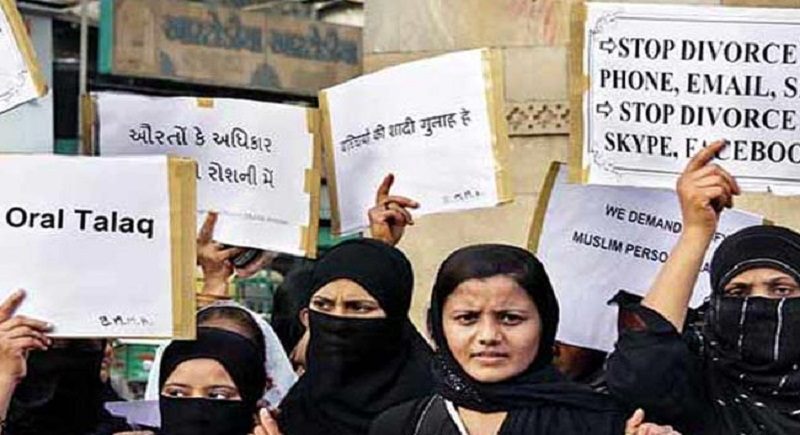 A proposed law to make triple talaq or instant divorce an offence is set to be diluted by the government before it comes up in the Rajya Sabha.

Those violating the law can get bail if the court accepts it as a bailable offence, and the complaint can only be filed by the woman at the receiving end or her family. The cabinet today decided to make these significant changes long demanded by the opposition.

The Muslim Women (Protection of Rights on Marriage) Bill, 2017 has been passed in the Lok Sabha. The watered down version is expected to win the support of the Congress and other opposition parties in the Rajya Sabha, where the government does not have a majority.

Congress leader Abhishek Manu Singhvi, reacting to the government’s move, said: “You have wasted one and a half sessions by spreading misinformation…I can’t react to it or give you an advance certificate. It hasn’t come to us yet.”

The triple talaq practice allows Muslim men to declare an instant divorce by saying “talaq” thrice. The bill says a man who pronounces triple talaq will be punished with a jail term and a fine. The woman will be entitled to maintenance for her and her children.

The proposed triple talaq bill also addresses “nikah halala”, which requires the divorced woman to marry someone else and consummate the marriage if she wants to remarry her previous husband. 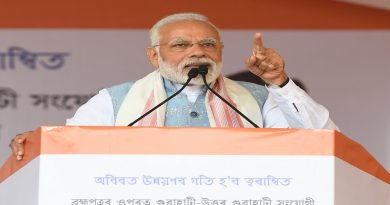 Assam will be transformed into an Oil and Natural Gas Hub, says PM 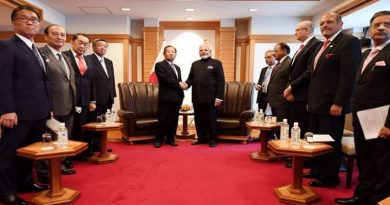 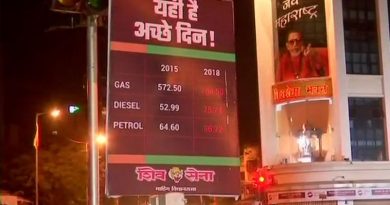