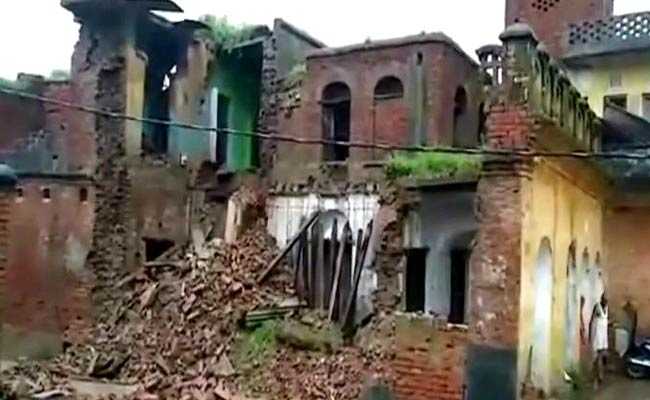 Hardoi (Uttar Pradesh): Thunder, lightning and heavy rain and left seven people dead and six injured in Uttar Pradesh’s Hardoi on Wednesday. Heavy rain led to wall collapse in four areas and left 5 people dead and five others injured while lightning struck two farmers and led to their death. Another person got injured due to lightning in a separate area.

Among the dead in the Sandila area wall collapse are 47-year-old Rajaram whose 65-year-old father-in-law, 10-year-old daughter Koshika and 7-year-old son Vishal are severely injured. Due to her critical condition, Koshika has been referred to the Lucknow Trauma Centre

In Narayanpur Sunda area wall collapse, 18-year-old Manish died and a young boy got injured. 11-year-old Nikhil also died after another house wall collapsed in the same area. In a separate incident in Atrauli area, an 82-year-old man and a 50-year old woman also lost their lives due to wall collapse.

The tragedies have left the people in the district completely shaken and the deafening sound of lightning gave sleepless night to many.

Lightning struck two farmers in two separate incidents in Bilgram and Gorkhera areas. In Sandila, lightning struck 50-year-old Karan and left him injured. He has been admitted in the hospital. All the dead bodies have been sent for post-mortem.

“The injured are undergoing treatment in the hospitals. The process of providing compensation to the family members of the dead is underway,” said Sanjay Singh, Additional District Magistrate. 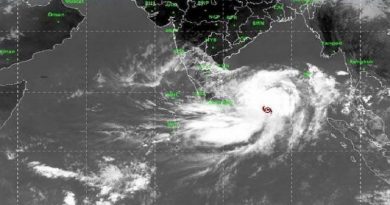 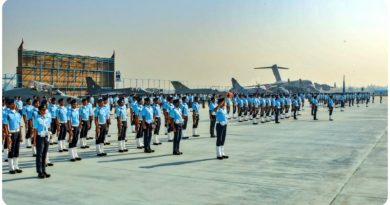 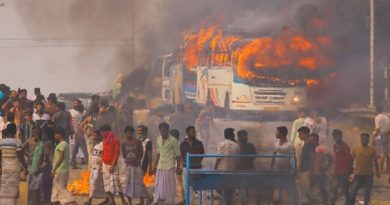