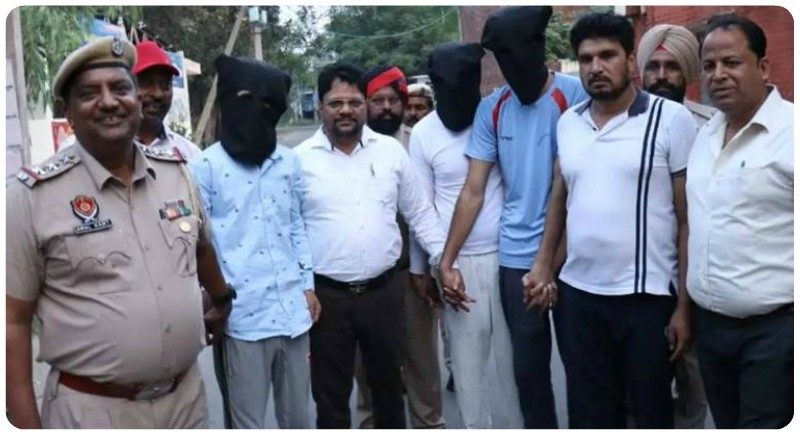 By their arrest, the police claim to have busted a terror module of Kashmiri terror outfit Ansar Ghazwat-ul-Hind.

In a statement issued at Chandigarh, Punjab Director General of Police Suresh Arora said, these students were nabbed from the hostel of CT Institute of Engineering Management and Technology, located in Shahpur, on the outskirts of Jalandhar, The joint team, also recovered two weapons, including an Assault Rifle, as well as explosives from the hostel room of a B. Tech (Civil) Student of second semester, Zahid Gulzar resident of Rajpora, Srinagar.

Zahid was detained along with Mohd. Idriss Shah resident of Pulwama in J&K, and Yusuf Rafiq Bhatt resident of Noorpura, of Pulwama.

The DGP said, the arrests followed the development and corroboration of various leads about the presence and activities of certain terrorist organizations and individuals operating in J&K and Punjab. He said that a case has been registered in Jalandhar in this regard.

Further investigations are in progress and the Punjab Police is working closely with J&K Police to unravel the entire conspiracy and network built by these outfits/individuals in Punjab and J&K.

The DGP said the busting of the terror module, and the recovery of weapons in Jalandhar, was indicative of efforts by Pakistan’s ISI to expand the arc of terrorism on India’s western border. 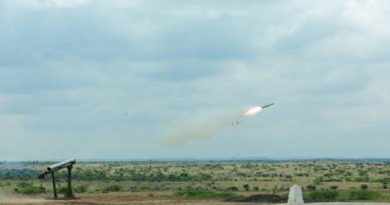 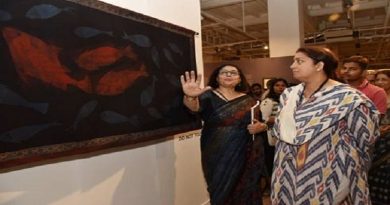 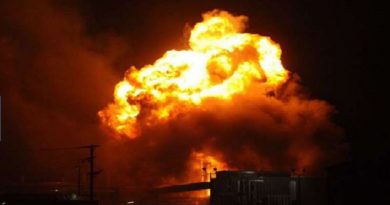