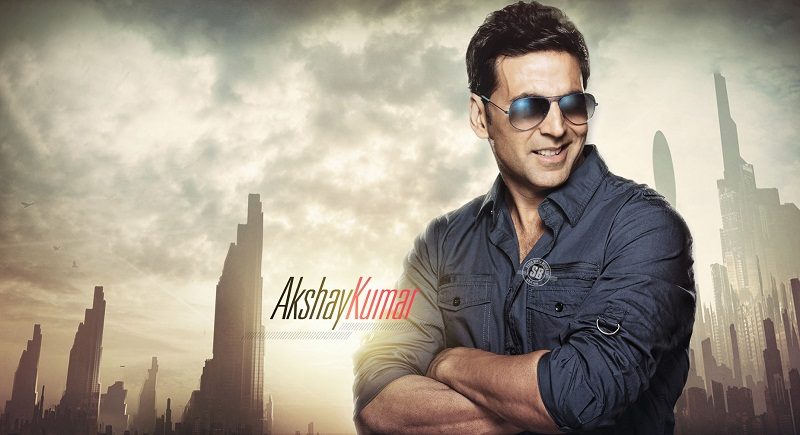 Akshay Kumar says he is in “the best phase” of his career as he is now getting to an opportunity to do different types of films.

Regarded as an action star in his early days, the 50-year-old star has cemented his place in the industry over almost three decades by featuring in romance dramas, comedies and issue-based movies.

“This is the best phase for me as an actor. I was always wary of having an image. When I came in the film industry I was given action hero tag, no one would offer me a romantic or comedy film, only action films were offered to me.

“I kept doing action films for 14 years. There was no growth. I would call this as the best phase as I can do lot of things like ‘Kesari’, as an action film, ‘Housefull 4’ as a comedy film and some socially-relevant movies. I get to play so many characters and do all kind of films,” Akshay said in an interview here.

The actor said it was tough for him to break out from the action hero mould.

“… It was a difficult phase. It was hard to break an image and come out of it and I feel lucky I could do so,” he said.

He credits frequent collaborator, filmmaker Priyadarshan, for trusting him with light-hearted movies.

“I also have to thank David Dhawan who gave me ‘Me Aur Mrs Khiladi’ and Rajkumar Santoshi for ‘Khakee’. Things started changing since then,” he added. 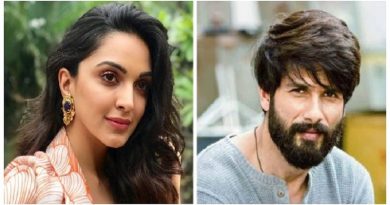 Kiara Advani confirmed for the Hindi remake of Arjun Reddy 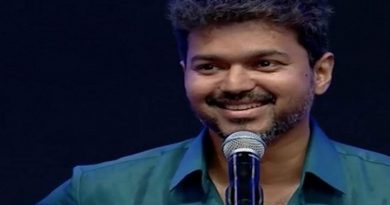 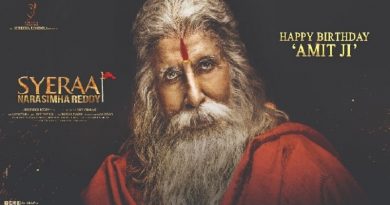