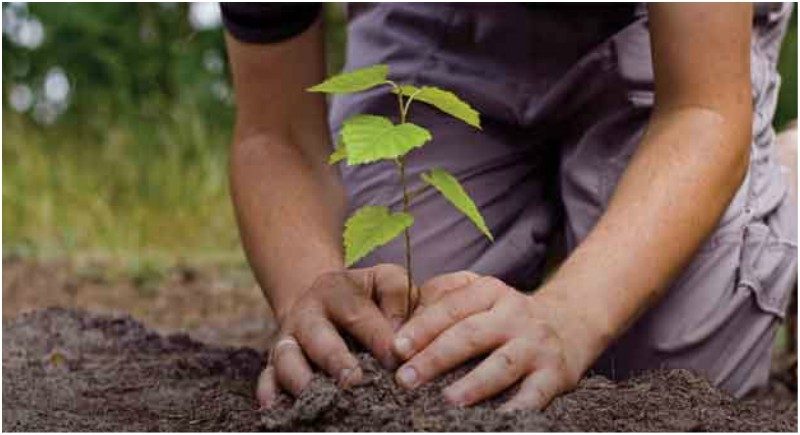 Manchester: Manchester, the UK’s third largest city by population, is to plant a tree for every one of its inhabitants. The City of Trees project intends to plant 3 million new trees across Greater Manchester in an effort to make the city healthier, happier and more pleasant to live in.

The trees will be planted by a group of eco-volunteers attempting to regenerate overlooked, underused and unloved areas of the urban landscape in the city in the Northwest of England.

As well as greening city streets, project volunteers will work with landowners to create and manage new woodland areas and regenerate existing green spaces. In total, 2,000 hectares of land is due to return to community use. Organizers will also run planting projects in Manchester schools to raise awareness of the environment and reconnect inner city children with nature’s woodlands and wildlife.

Urban orchards are also being created, with schemes to boost community participation by training local people to plant and tend fruit trees.

There are numerous tree planting initiatives around the world. In Pakistan, for example, the government has planted one billion trees in the northwestern province of Khyber Pakhtunkhwa; China has pledged to plant 6.6 million hectares this year – an area roughly the size of Ireland; while this German teenager is on track to plant one trillion trees.

New trees and woodlands provide essential habitats for local wildlife and go some way to protect global biodiversity, which is under threat from changes in the way land is used.

Despite this, a recent study suggests that the planet may not be as affected by tree loss as once thought. Scientists at the University of Maryland in the US compared satellite images of the planet over a 35-year period in the largest research of its kind ever conducted.

Going against the established world view, the research found that Earth has more trees than it did three and a half decades ago. Since 1982, an area of 2.24 million square meters or 7% of the planet’s surface area has been covered by new tree canopy.

By thinking globally and acting locally, the City of Trees project represents a step towards tackling climate change and biodiversity loss at a community level. 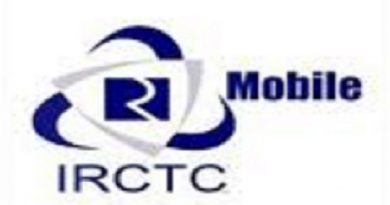 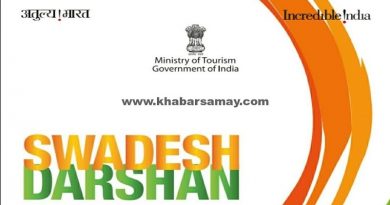 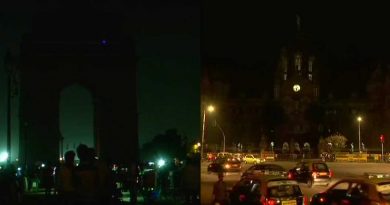