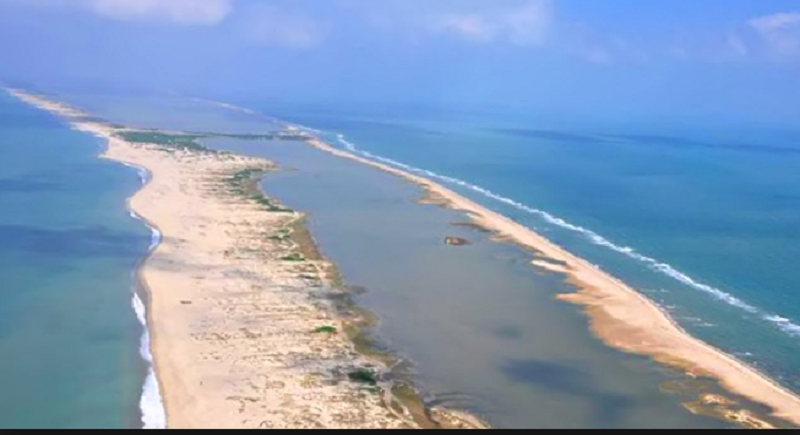 The government has approved laying a new broad gauge railway line connecting Rameshwaram with Dhanushkodi which is believed to be the starting point of Ram Sethu and a major pilgrim destination.

The 17 Km project will cost Rs. 208 crore and it has been included in the current developmental work in the current fiscal. Dhanushkodi railway station was destroyed and abandoned after Rameshwaram cyclone in 1964.

Dhanushkodi is located on the south-eastern tip of Pamban Island of Tamil Nadu. Separated by mainland by Palk Strait. It shares the only land border between India and Sri Lanka.

The railway has also approved building a new bridge on the Pamban channel, which will replace the 104-year-old structure over the sea. It is a vertical lift bridge costs Rs.249 crores. It will have the first vertical lift span in India. The old bridge was closed for traffic earlier this month. 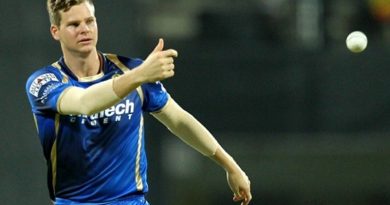 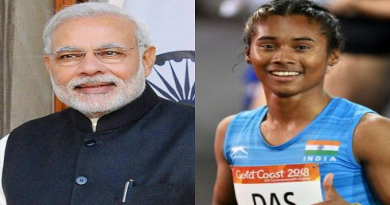 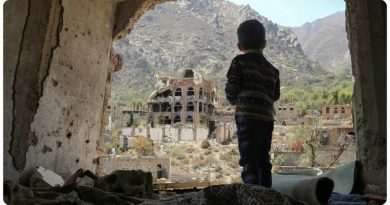