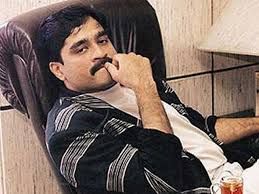 Most-wanted terrorist Dawood Ibrahim’sproperties worth crores in Mumbai will be taken over by the government, the Supreme Court said today, dismissing petitions by his sister Hasina Parkar and mother Amina Bi Kaskar.

The prime properties in Mumbai’s Nagpada belonged to Dawood but his mother and sister, both dead, had taken possession of them.
In 1988, the government sealed the properties under a law that allows the takeover of properties of smugglers, foreign exchange manipulators and their relatives.
Dawood’s mother and sister had challenged the takeover, which were initiated after the 1993 serial blasts in Mumbai in which 257 were killed. Dawood had fled the country and the departments concerned sought to seize properties belonging to him.
Amina Kaskar and Hasina Parkar had moved the Supreme Court after the tribunal and the Delhi High Court dismissed their challenge to the takeover order in July 1998.

In November 2012 Supreme Court ordered status quo in the case

The government had claimed that several opportunities were given to Amina and Hasina to show legal sources of income to acquire the properties but no valid document was filed.

The two women reportedly had seven residential properties in their names – two in Amina Bi’s name and five in Hasina Parkar’s name. The properties, worth crores, were allegedly acquired with Dawood’s illegal wealth.

Dawood Ibrahim is the mastermind of the 1993 Mumbai serial blasts. He is listed as a global terrorist by the UN Security Council’s IS and al-Qaida Sanctions Committee. 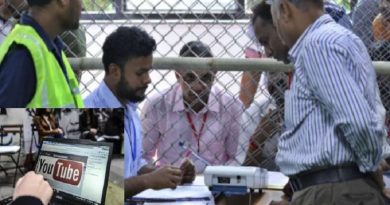 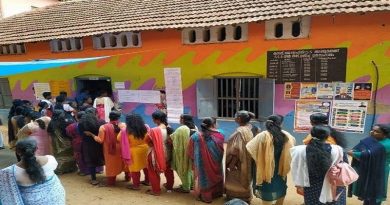 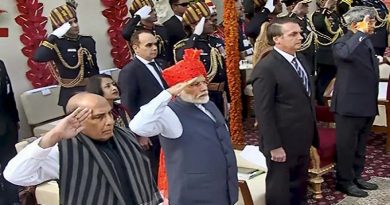