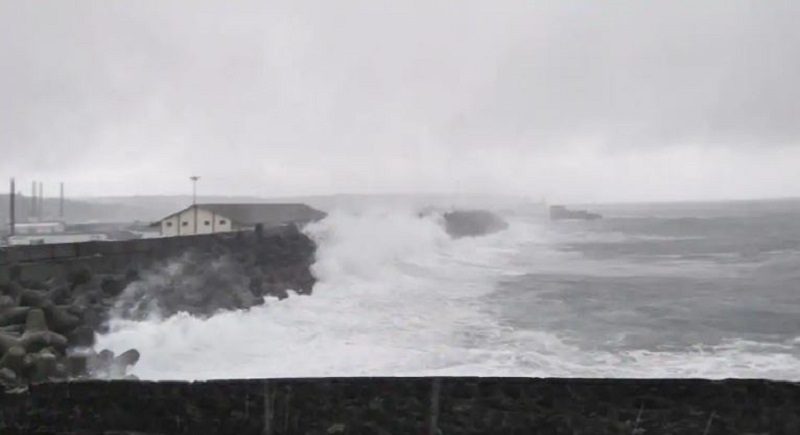 With intensifying into a severe cyclonic storm, Cyclone Gaja centered over Bay of Bengal is likely cross Tamil Nadu coast between Pamban and Cuddalore on Thursday evening or night. The India Meteorological Department (IMD) has issued a red warning, the highest category which denotes “take action”, for the eastern coastal regions on November 15, stating that the cyclonic storm that originated in the Bay of Bengal will likely intensify into a severe one in the next 24 hours.

Earlier today, jumping into action the Tamil Nadu government had announced that schools and colleges will remain closed in Thanjavur, Tiruvarur, Nagapattinam, Ramanathapuram and Pudukottai districts in Tamil Nadu and in Karaikal district in Puducherry.

According to the AIADMK government, telecommunication companies have assured they would have oil stocked for a minimum of five days in the cyclone expected zone and for 15 days at their headquarters. The mobile telephone companies also assured the government of moving their mobile telecom towers or cell on wheels to Nagapattinam and Cuddalore. The state government also informed that arrangements have been made to send bulk SMS to mobile subscribers warning about the weather issued by the emergency control centres.

In an attempt to mitigate damage to properties and human lives, the state administration headed by Chief Minister Edappadi K. Palaniswami has planned to evacuate around 20,000 people residing on the coastal line and moving them to relief camps. For the safety of the people, the state government has also formed 19 interdepartmental zonal teams for the rescue operations. These teams have been comprised of several officers from important departments such as police, fire, Public Works Department, Electricity Department etc.

Not only Tamil Nadu, states liked Andhra Pradesh and union territory Puducherry are also bracing for the impact of the cyclone which is likely to bring heavy downpour and strong winds to several parts of the region for next couple of days. 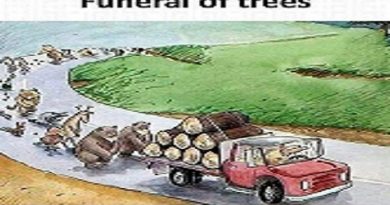 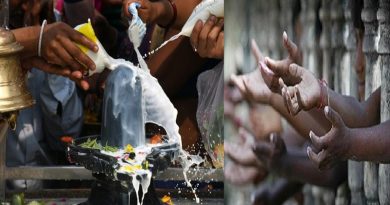 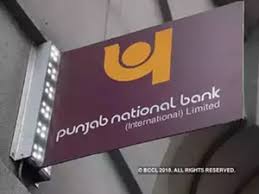