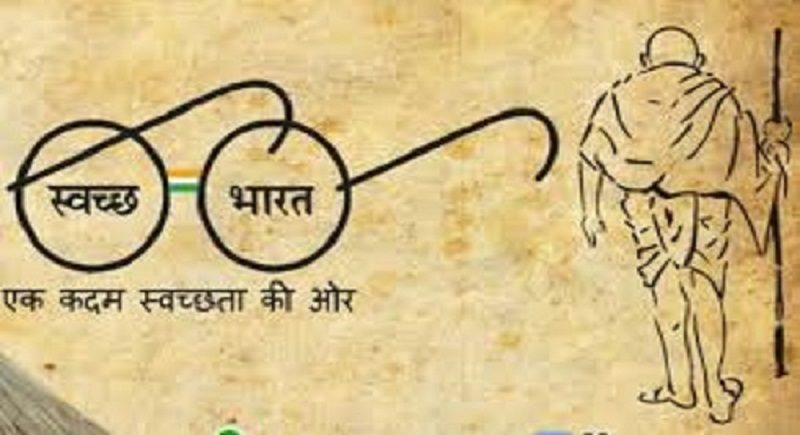 The Ministry of Drinking Water and Sanitation, Government of India, in coordination with the Water Supply and Sanitation Department, Government of Maharashtra, organized the first in a series of regional review meetings on Sustainable Sanitation today. The regional review was held in Nagpur, attended by State Secretaries in-charge of rural sanitation, Mission Directors, and other State Swachh Bharat Mission (SBM) officials, including representatives from 25 districts from Maharashtra, Madhya Pradesh, Chhattisgarh and Gujarat.

Quality and sustainability are a parallel focus in the Swachh Bharat Missionimplementation mechanism, especially now that a majority of districts across the country have achieved Open Defecation Free (ODF) status. Aimed at a more focused drive on the theme of sustainability, and improving quality of, the work done on the ground, the review meeting covered a range of quality and sustainability indicators in order to improve infrastructure and data quality and to improve communication for quality initiatives. In his address, Mr. Akshay Rout shared that as the Swachh Bharat Mission enters its fifth and final year of implementation, this year is a clear milestone for the janandolan to move ahead with a new target to ensure the cleanliness of the country.

The States also made presentations on their status of sustainability indicators, such as geotagging, ODF verifications, Information, Education, and Communication (IEC) activities, etc., followed by discussions on how to move forward. In his closing remarks, Mr. ParameswaranIyer lauded the efforts already being undertaken by the States and said that a focus on quality and sustainability is what will help in securing a Swachh and Swasth future for India.

The regional meeting follows the official kick-start of the workshop in New Delhi on 24th October 2018, where the Ministry of Drinking Water and Sanitation interacted with State SBM officials to review and communicate the various message of the Quality and Sustainability Mission. The series of sustainability regional workshops which will take place across the country have been scheduled within the next month to cover all States and Union Territories. Current locations include Chennai (Tamil Nadu), Nainital (Uttarakhand), Guwahati (Assam) and Kolkata (West Bengal).

As of October 2018, rural sanitation coverage has increased from 39%, at the launch of the SBM in 2014, to 95%. With rural India having constructed 8.7 crore individual household toilets, 5.15 lakh villages, 530 districts and 25 States and Union Territories have been declared ODF. 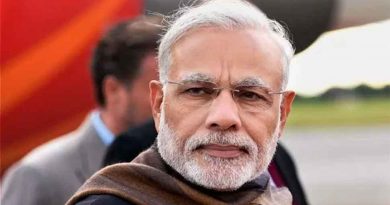 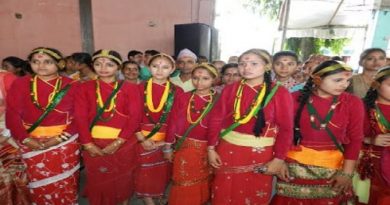 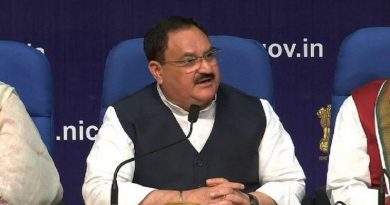