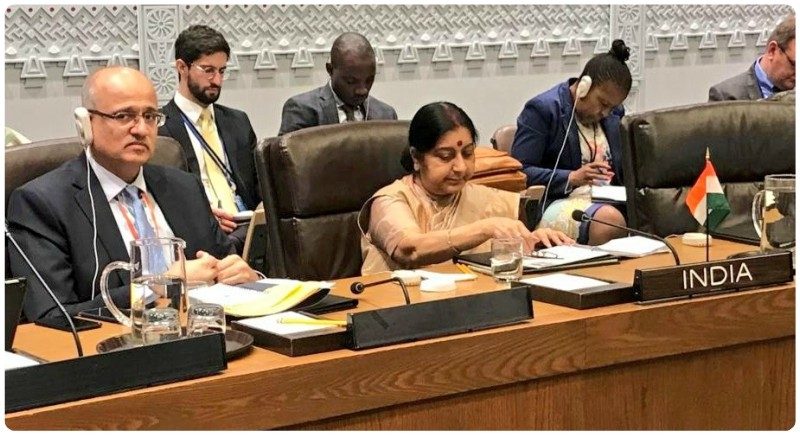 New Delhi: External Affairs Minister Sushma Swaraj has told a meeting of the SAARC foreign ministers that the scourge of terrorism remains the single largest threat to peace and stability in the South Asian region.

Addressing the meeting, also attended by her Pakistani counterpart Shah Mehmood Qureshi, Swaraj emphasised that regional cooperation can only be successful if it meets the expectations of the people.

The meeting, chaired by Foreign Minister of Nepal Pradeep Kumar Gyawali, was held on the margins of the 73rd session of the UN General Assembly in New York. It was attended by foreign ministers of the SAARC bloc – Afghanistan, Bangladesh, Bhutan, India, Maldives, Nepal, Pakistan and Sri Lanka.

Swaraj said in her statement at the informal meeting of the SAARC Council of Ministers on Thursday that the number of threats and incidents that endanger South Asia are on the rise. She said an environment of peace and security is essential for regional cooperation to progress and achieve economic development and prosperity of our people.

EAM @SushmaSwaraj delivering her statement at the BRICS Ministerial Meeting on margins of #UNGA : While BRICS has taken several impressive strides in the last decade, we still need to consolidate BRICS amongst the five of us further. Full statement at https://t.co/ekJkSeMzG6 pic.twitter.com/kqRnrFQQsO

EAM @SushmaSwaraj delivering her statement at the SAARC Informal Council of Ministers Meeting: An environment of peace and security is essential for regional cooperation to
progress and achieve economic development and prosperity of our people. pic.twitter.com/V2bSFJXlAP

The minister said terrorism remained the single largest threat to peace and stability in the region and to the world. She said it is necessary that we eliminate the scourge of terrorism in all its forms, without any discrimination, and end the ecosystem of its support.

Swaraj voiced India’s commitment to regional cooperation, saying it attaches highest priority to the development and prosperity of the region, under the government’s ‘Neighbourhood First’ policy.

Also, while addressing the BRICS Foreign Ministers’ Meeting on Thursday, held on the margins of the 73rd session of the UN General Assembly, Swaraj said the five-member grouping of Brazil, Russia, India, China and South Africa was started a decade ago to change the status quo in international organisations and correct distortions in multilateralism.

A decade later, the call for multilateralism cannot and should not be for reinforcing this status quo but rather to change it, she said. “At a broader level, we need to develop greater understanding and convergence on issues of mutual concern in the coming years, if BRICS has to emerge stronger,” Ms Swaraj said.

Referring to Prime Minister Narendra Modi’s call for “reformed multilateralism”, Ms Swaraj said the most significant unfinished agenda was the reform of the UN Security Council.

“The discussions on the UNSC reform cannot be an exercise in perpetuity, while the legitimacy and credibility of the Security Council continues to get eroded. We, in BRICS should speak with a stronger voice rather than be divided amongst ourselves on this critical area of international governance,” she said. 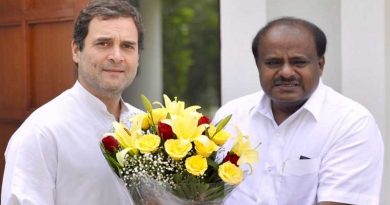 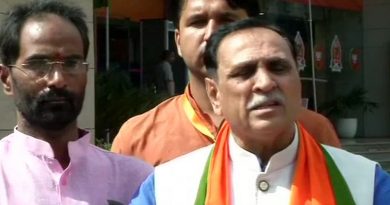 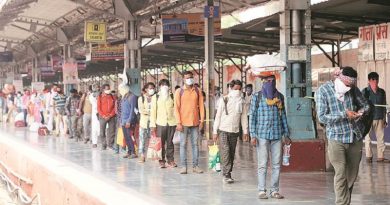