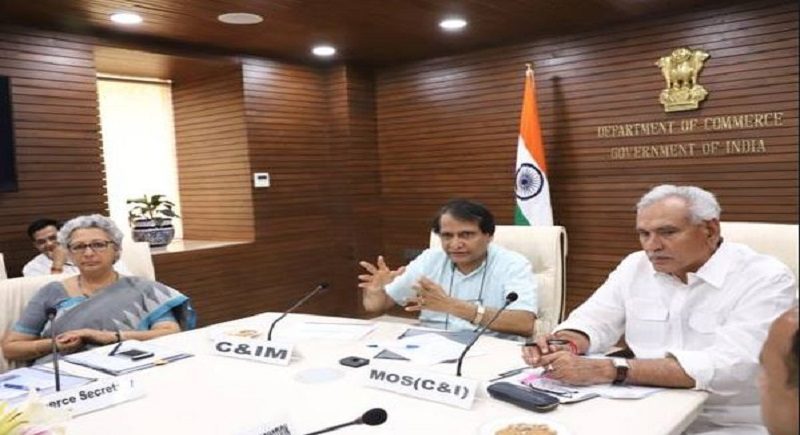 Union Minister of Commerce & Industry and Civil Aviation, Suresh Prabhu,recently reviewed the sectoral export promotion plans prepared by Ministries and Departments of the Government of India. The Commerce Ministry is focusing on nine sectors- gems and jewellery, leather, textile and apparel, engineering, electronics, chemicals and petrochemicals, pharma, agri and allied and marine products – to boost exports.

This was the third inter-ministerial meeting on Sectoral Export Promotion Strategy. The meeting was attended by Commerce Secretary, DG Foreign Trade(DGFT),Secretaries of Textiles and Chemicals and Petrochemicals, other senior officers from Ministries and Departments of Electronics, MSME, Agriculture, Animal Husbandry and Defence Production.

The Commerce Minister appreciated the inter-ministerial teamwork leading to formulation of the current sectoral export strategy. He urged the ministries to work on tapping the opportunities with countries in this region, particularly in South Asia, as there is huge potential to increase India’s exports. He proposed that possible barter arrangements with specific countries may be explored. The Minister emphasised the need to create more jobs in India with a focus on labour-intensive manufacturing SEZs. He also suggested that the possibility of collaborative exports in partnership with other countries may be explored. Ministries should involve not just the Export Promotion Councils but also thestrong regional trade associations to reach out to potential exporters. Suresh Prabhu asked the line ministries to adhere to India’s WTO commitments while designing their export promotion policies.Hesuggested for holding a separate meeting on the services sector to examine the issues relating to remittances and other capital flows.The Commerce Minister emphasised that China and USA are emerging opportunities and industries which are relocating from China on account of rising labour cost may be invited to invest in India after immediately revising regulatory procedures.

Commerce Secretary,Dr.AnupWadhawan, informed the participants that comprehensive efforts are being made for promoting exports of merchandise and services to improve and stabilise the current account. He stated that specific short and long term goals,and territory & commodity wise action points, have been identified by the Commerce Department for export promotion. He apprised that discussions are also on to provide priority sector status to export credit, to enhance the volume of credit and for enhancement of allocation for interest subvention scheme and for SEIS and MEIS.

DGFT informed that based on the inputs received from Export Promotion Councils, line ministries and other stakeholders, a comprehensive export strategy and action plan has been finalised. Commodity-wise and Territory-wise specific short-term and long-term goals have been put on a matrix, to enable regular monitoring of implementation of action plan at the highest level. Issues like removal of pre-import condition, retrospective amendment in CGST rules, allowing flexibility of product mix in case of pharma products as long as pollution load is same, have been taken up with the respective ministries.

The Secretaries and senior officials fromvarious ministries elaborated on the various initiatives taken by their departments to boost exports in their respective sectors. 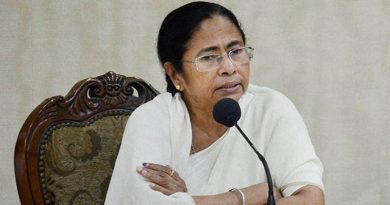 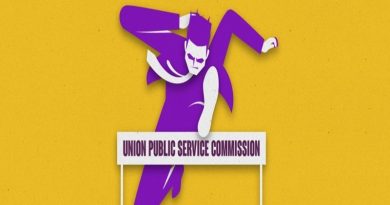 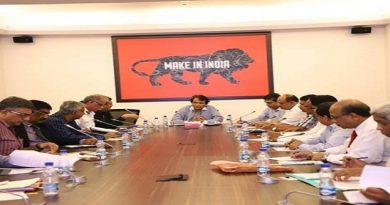