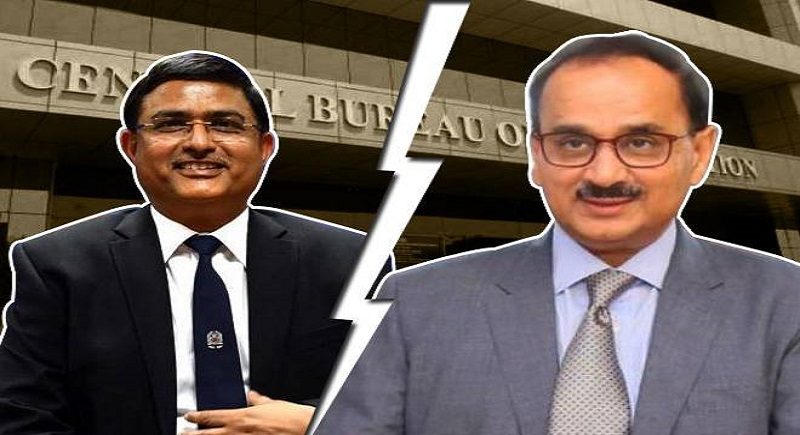 Chief Justice of India Ranjan Gogoi said that AK Patnaik, a retired Supreme Court judge, will monitor probe against CBI Director Alok Verma and Special Director Rakesh Asthana. CJI Gogoi also said that the CVC inquiry into allegations and counter-allegations against the two officers, who have been sent on leave by the government, would be completed in two weeks.

The court directed that the inquiry be conducted under the supervision of a retired apex court judge and also barred IPS officer M Nageswara Rao, who has been given interim charge of looking after the duties of the CBI Director, from taking any policy decision or any major decision.

The court made it clear that from now on, Rao, who is a Joint Director of CBI, would only perform the routine tasks. It said a list of decisions taken by Rao from October 23 till Friday, including transfer of investigations and change of investigating officers, be placed before the court in a sealed cover by November 12 – the next date of hearing – after which it would pass appropriate orders.

Meanwhile, there were protests organised by Congress outside CBI offices in several cities. Many state and national-level leaders joined party workers to protest against the order directing Verma to go on leave.

The entire incident unfolded after the CBI No. 1 Verma and No. 2 Asthana levelled serious allegations of misconduct against each other. The government said that to maintain the integrity of CBI, it was necessary to send the two on leave. 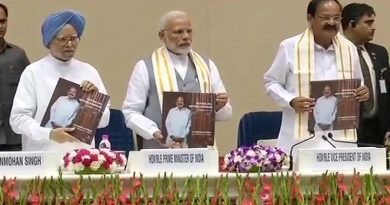 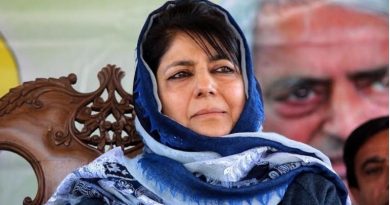