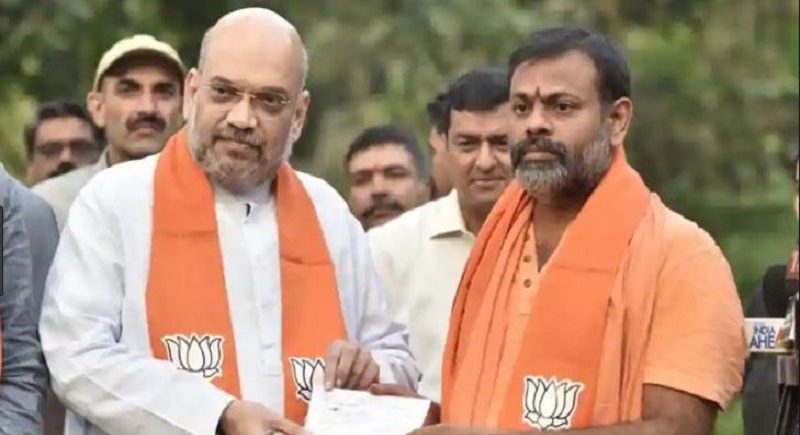 Earlier in the day, Swami Paripoornananda who was in the national capital met senior BJP leader Ram Madhav and discussed the political developments in the poll-bound Telangana.

According to media reports, in order to utilize Paripoornananda’s reach and mass appeal, BJP is likely to field Swami from in Greater Hyderabad. Founder of Hindu Vahini, Swami Paripoornananda was booked over the charges of hate speech. 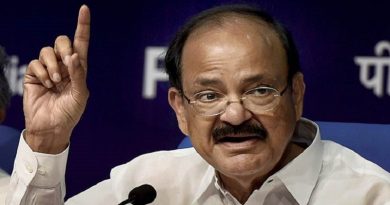 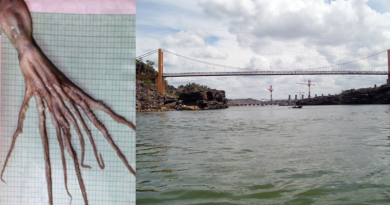 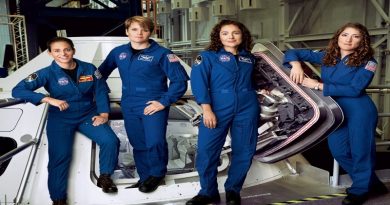 First human on Red planet is “likely to be a woman”, NASA hints on next ‘All women spacewalk”