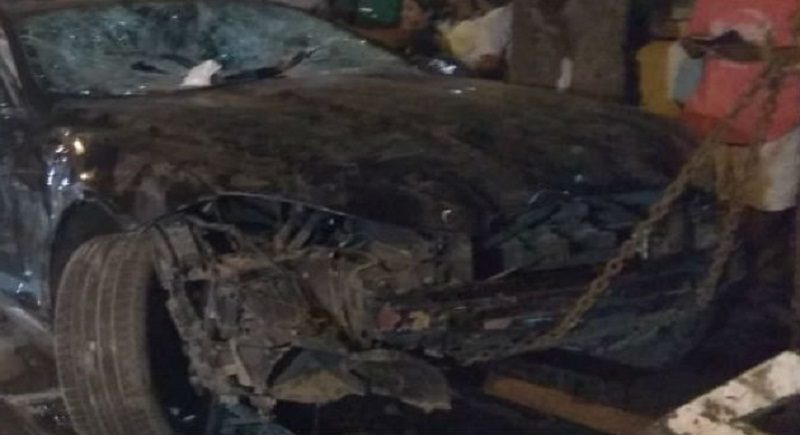 Several people were injured and 10 cars damaged as a speeding Jaguar went out of control and slammed into cars in Mumbai on Monday evening. The driver of the luxury car was allegedly drunk. The Jaguar rammed the cars at Versova in Mumbai’s Andheri suburb around 7:30 PM. The incident has been recorded on a CCTV camera.

The driver of the Jaguar, identified as Hitesh Golecha, tried to escape but a crowd stopped his car. He was dragged out and beaten by the crowd before handed over to the police. 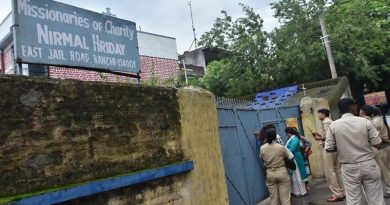 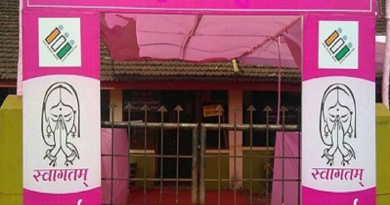 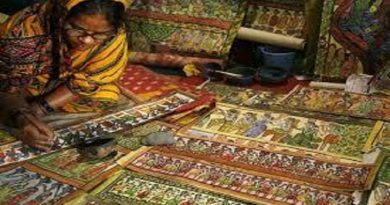