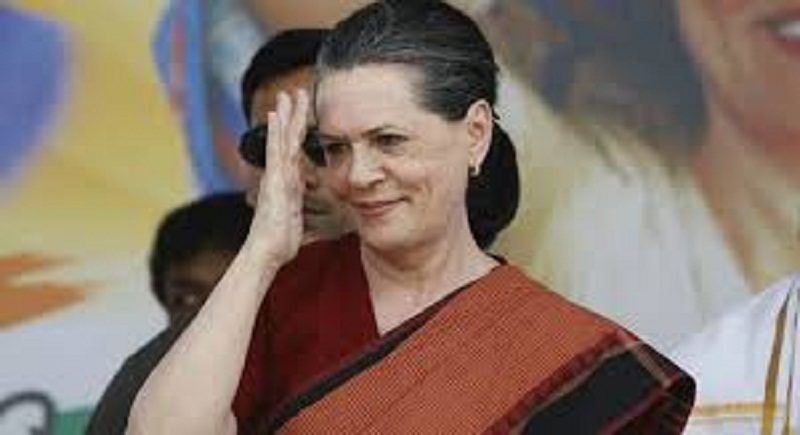 While the nature of her medical problem is not known, Sonia Gandhi was not among the high-level officials of the party which met at the All India Congress Committee headquarters.

It has been reported that some of the matters discussed were the Rafale deal, job creation and NRC – three main points on which the Congress has been relentlessly attacking the NDA government. 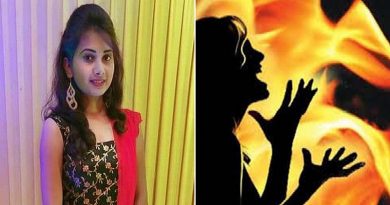 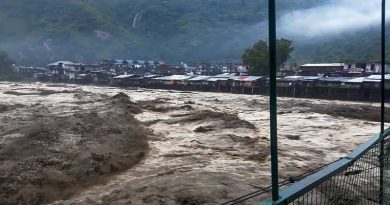 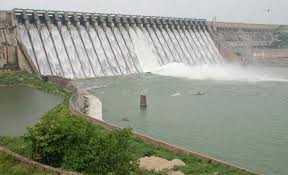