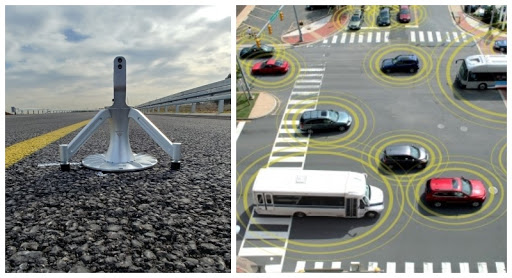 Latest News
May 30, 2018 Mumbai AasPaas 0 Comments
Smartphones, smart fridges, smart cities everything is increasingly connected to everything else. The internet-of-things revolution has brought new (and often frivolous) features to the most mundane of everyday objects. But you know one thing it might actually help us to have synced up? our road system. Detailed in a report by the Kansas City Star, the startup’s “smart pavement” vision promises to make roadways safer, and generally give roads a little more 21st-century pizzazz, by imbuing the road itself with smart technology. The roadways can give information about accidents also it can call ambulance etc. Isn’t that great?

Integrated Roadways’ concept involves replacing common asphalt paving with sophisticated, and according to their website “upgradeable” factory-made concrete slabs that give common roadways the ability to detect vehicles, and know where they are in real time.
Integrated Roadways also envisions the system to be the backbone of a much-anticipated “nationwide 5G network” an ultra-fast wireless communication standard of the very near future without the need of additional infrastructure by sending data over an integrated fiber optic mesh.
You’re not imagining it: it really does seem like everything is connected to a network that collects data about you and your habits, whether you like it or not. And smart roadways like Integrated Roadways’ concept are only another example of that. But it will likely take more than a promise of connectivity and autonomous vehicle safety to convince municipalities and governments to shell out the cash to put it in place. 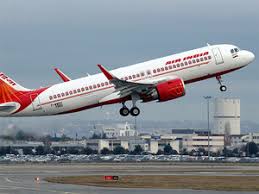 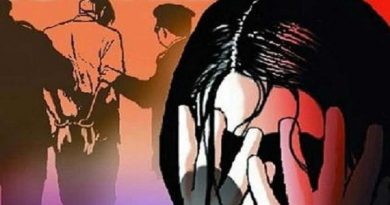 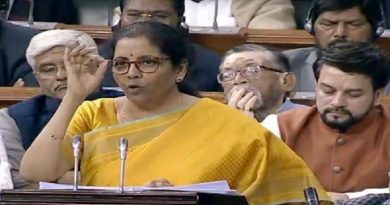