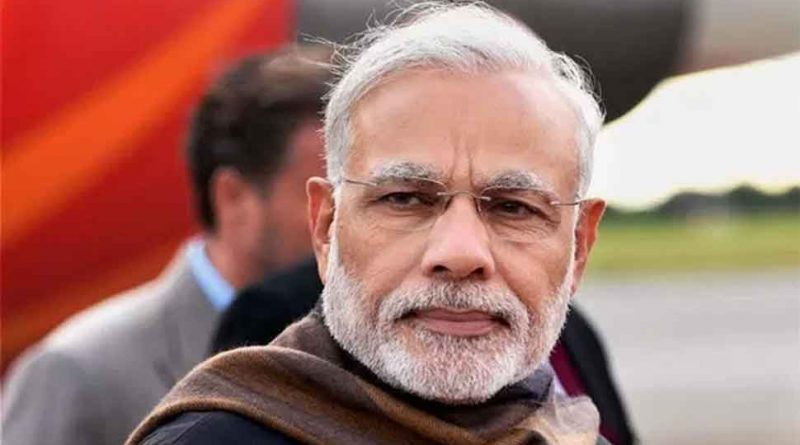 Shiv Sena, in its mouthpiece ‘Saamana’ – a Marathi language daily newspaper, launched a scathing attack on Prime Minister Narendra Modi, holding him responsible for the ‘irresponsible’ statements made BJP lawmakers and members.

“In this BJP raj, inspired by (PM) Modi, party ministers have no control over their tongue,” said Shiv Sena in an editorial piece, while referring to the recent statement made by party lawmaker Santosh Gangwar.

Gangwar had said the “incidents of rape in the country are unfortunate, but sometimes they cannot be prevented”. The statement, made in response to the massive outrage across the country over rape and murder of minor girls in Kathua, Unnao and Surat, had sparked a massive row.

“Atal Bihari Vajpayee, who was also the country’s Prime Minister, spoke few but correct words. But (PM) Modi, as pointed out by his criticisers, speaks on any issue at any time. Up till yesterday, (PM) Modi was entertaining the media. Today, the entertainment is being provided by Rahul Gandhi and others including (BJP) ministers like Santosh Gangwar who reflect the (BJP) party’s mindset with their inner voice sometimes spilling out in the open,” added the editorial piece.

The piece went on to dissect PM Modi’s recent warning to party leaders, where he had asked party members to refrain from making “irresponsible” statements.

“Earlier too, the PM had asked its party members to speak sensibly without any effect. People still end up speaking without thinking,” it said.

The Shiv Sena also recalled how BJP members forced the then late politician RR Patil to resign over his comments on the 2008 Mumbai attacks.

“Following the (2008 Mumbai) terror attacks, the then home minister RR Patil had mistakenly said that ‘such small things keep happening in big cities’. There was a massive furore over this with BJP members gheraoing him and forcing him to resign. But Santosh Gangwar statement and crime is way more serious, but he continues to be the minister, with no one asking for his resignation,” wrote the article.

Patil, who died in September 2014, had said at a press conference, “In big cities like this (Mumbai), small incidents do happen. It’s not a total failure.” His comments drew severe flak for downplaying the gravity of the situation. He was later forced to resign after furore over the comments. 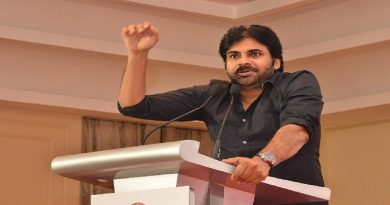 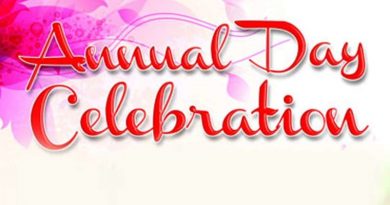 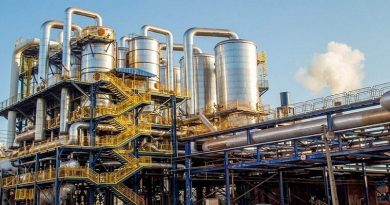