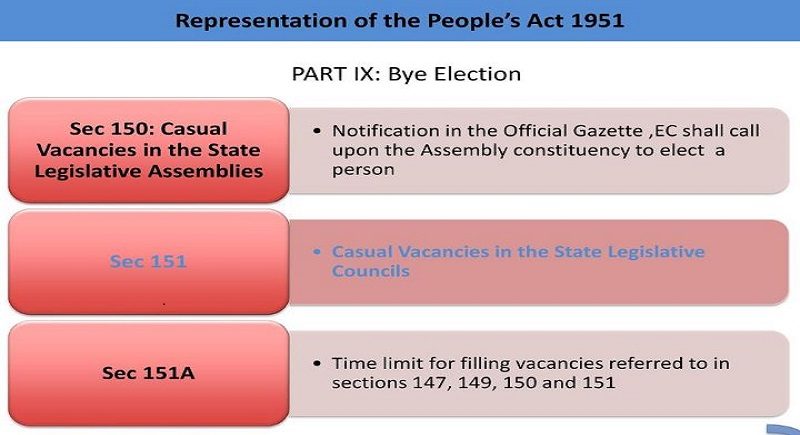 National
October 9, 2018 Mumbai AasPaas 0 Comments Section 151A of the Representation of the People Act 1951 mandates ECI to fill casual vacancies

Section 151A of the Representation of the People Act, 1951 mandates the Election Commission to fill the casual vacancies in the Houses of Parliament and State Legislatures through bye elections within six months from the date of occurrence of the vacancy, provided that the remainder of the term of a member in relation to a vacancy is one year or more.

Section 151A of the Representation of the People Act, 1951 is reproduced below:

151A. Time limit for filling vacancies referred to in sections 147, 149, 150 and 151.—Notwithstanding anything contained in section 147, section 149, section 150 and section 151, a bye-election for filling any vacancy referred to in any of the said sections shall be held within a period of six months from the date of the occurrence of the vacancy: Provided that nothing contained in this section shall apply if— (a) the remainder of the term of a member in relation to a vacancy is less than one year; or (b) the Election Commission in consultation with the Central Government certifies that it is difficult to hold the bye-election within the said period. 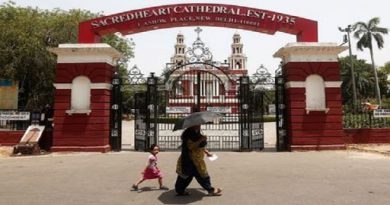 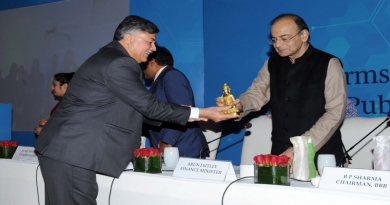 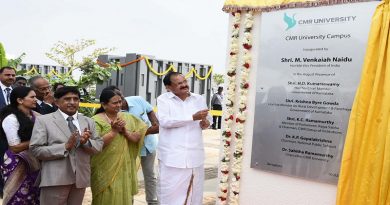 Good quality education is the most potent ways to reduce poverty