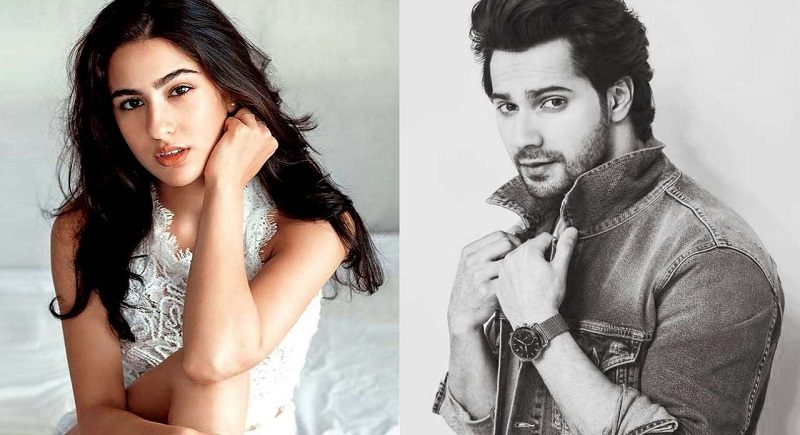 The family is aparently planning to set up their own production house and if everything turns out fine, the No.1 series film will be the first movie to roll-out from the banner.

According to latest reports, Saif Ali Khan and Amrita Singh’s daughter Sara Ali Khan is in talks for the female lead’s part opposite Varun. The film will mark Varun’s brother Rohit Dhawan’s first production venture while it will be directed by David Dhawan himself. The film’s script is currently in initial stage and it will most likely go on floors by February, next year.

Talking about the production house, a source close to the family, had earlier informed Mumbai Mirror, ” It’s a family banner that they plan to launch and is in the initial stages of planning. It will be headed by David and the first film will be a commercial action-comedy.”

This will be Sara Ali Khan’s third film after Rohit Shetty’s ‘Simmba’ and ‘Kedarnath’. What do you think about Varun and Sara’s pairing? Tell us in the comments section below.. 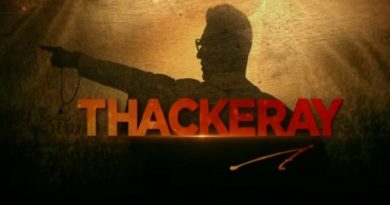 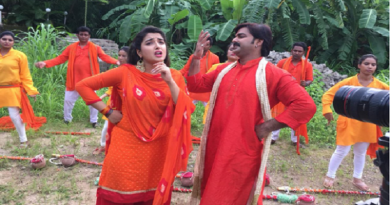 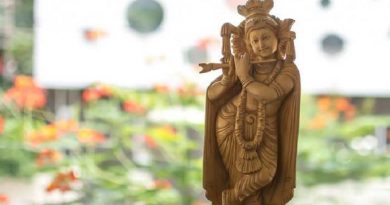