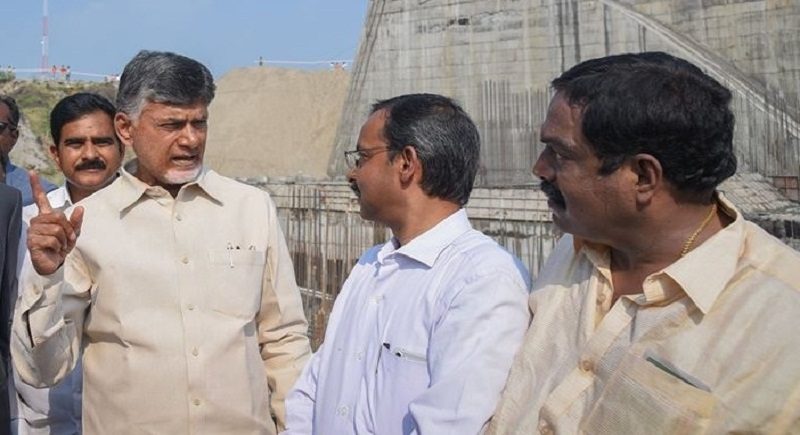 Speaking to the media, the Chief Minister said that financial aid is necessary for the hassle-free Rehabilitation and Resettlement work. Terming Polavaram as the life-life of the coastal state, Naidu reiterated that TDP led Andhra Pradesh government is committed to the welfare of Telugu people.

“The ambitious project will be completed within stipulated time”, Naidu mentioned. Briefing about the ongoing construction and other developments, Babu informed that by May 2019, water would be released from the canals.

On river inter-linking, the Chief Minister claimed that linking of five major rivers will address the issue of irrigation, drinking, and industrial water will be resolved. 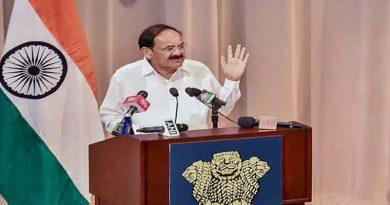 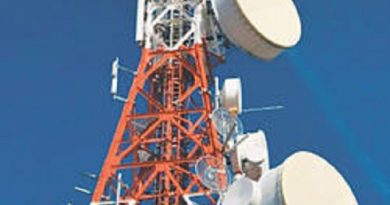 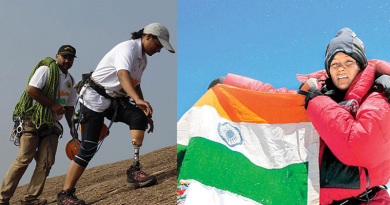