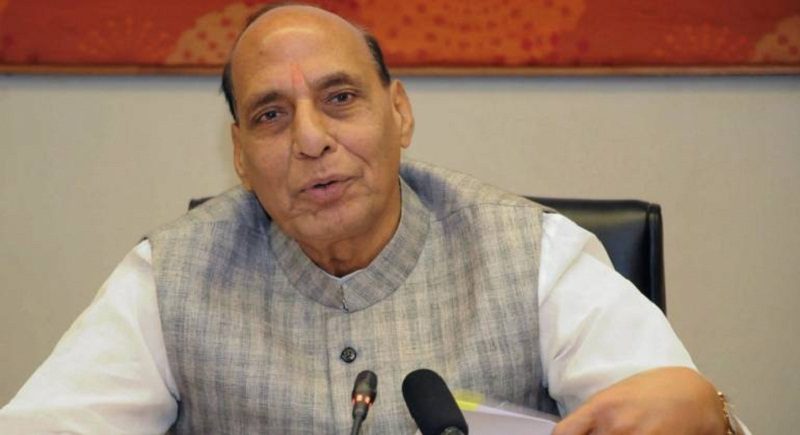 The Union Home Minister Rajnath Singh co-chaired the 6th meeting of the Home Minister level talks with his Bangladesh counterpart, Mr. Asaduzzaman Khan in Dhaka today. During the meeting, all security related matters of interest including counter-terrorism, capacity building and increased cooperation between security agencies, border management, countering illegal activities like fake currency, drug and human trafficking, consular issues etc. were discussed.
The Home Ministers noted the significant progress made in the bilateral relationship between the two countries under the dynamic leadership of the Prime Minister Narendra Modi and Bangladesh Prime Minister Ms. Sheikh Hasina. Both sides reiterated their commitment to further strengthen the bilateral relation on the basis of friendship, trust and understanding for the mutual benefit of the people of India and Bangladesh.
The two Ministers also witnessed the signing of the Revised Travel Arrangement 2018 (RTA 2018) amending the earlier RTA 2013 for further liberalizing the visa regime between the two countries, including enhanced duration for employment and student visas.
Earlier in the day, Rajnath Singh paid homage to Bangladesh’s Father of the Nation Bangabandhu Sheikh Mujibur Rahman by laying a wreath at Bangabandhu Museum in Dhanmondi, Dhaka. He also offered prayers at the Dhakeshwari temple.
The Union Home Minister has since returned New Delhi after concluding his 3-day visit to Bangladesh. “I am deeply touched by the warmth and hospitality of the people of Bangladesh. Bharat-Bangladesh Moitree Chirojeebi Hok. 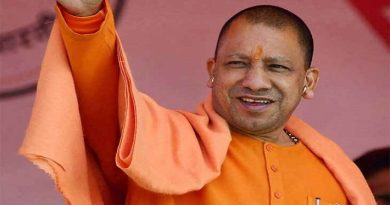 UP BUDGET benificial to peoples : Yogi 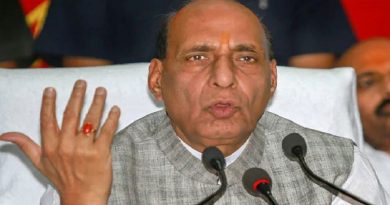 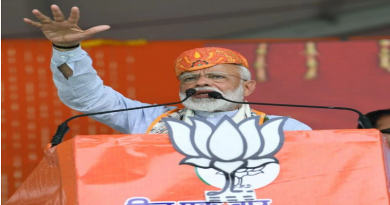 The ‘New India’ follows a different policy approach of no-tolerance against corruption or terrorism: PM Modi in Bihar