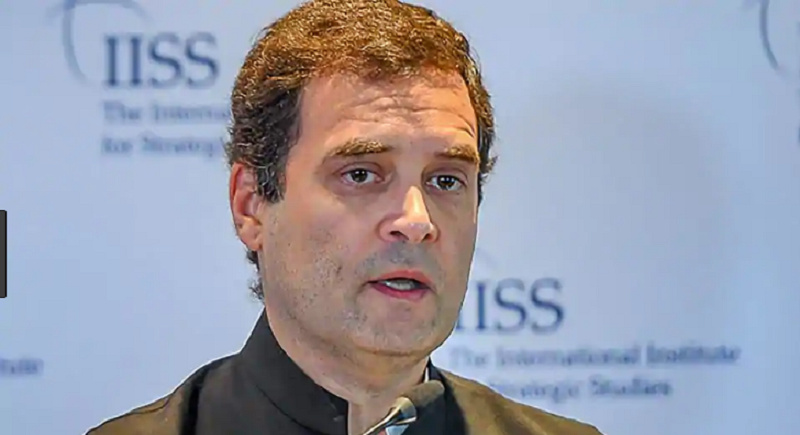 Speaking at the well-known London Think Tank International Institute of Strategic Studies Rahul Gandhi said “there is no other organization in India that wants to attack and capture India’s institutions. It (RSS) is similar to the Muslim Brotherhood in the Arab World.”

“Institutions are being torn down one by one. They are trying to destroy the modern idea of India”, he said. Addressing the MPs and business leaders the Congress President said, “The line is very clear in India. There is hate-filled ideology of RSS one one side and all the opposition on the other side. You will feel and hear the weight of the combined opposition in the coming state and national elections.”

A couple of days ago the President of the 133-year-old party made similar statements launching a heavy political attack on the BJP and Prime Minister Narendra Modi.

The BJP has rightly described Rahul Gandhi as “the wisest fool in Congress”. In fact, it is not the RSS but the very Congress that divided everything in this country including India. The Congress leaders who signed the instrument of partition included Rahul Gandhi’s great-grand father Pt. Jawaharlal Nehru among others. Maybe, the ‘wisest fool’ has wisely forgotten this historical truth.

The statements of Rahul Gandhi in Germany and in the UK and his similar statements in the past are not mere criticism of the BJP, the RSS or Prime Minister Narendra Modi. They are part of a pattern. And that pattern aims at destroying India, Indian society and Indian nation and Indian culture. We need to understand this pattern thoroughly.

Congress happens to be the oldest party in India that faced a complete rout at the hands of its political arch rival BJP in 2014 general elections and later in subsequent assembly elections thus bringing the party at the crossroads. It is very difficult for the Congress leaders to digest this humiliating defeat from Parliament to Panchayat level. The frustration caused by these defeats made the party leaders lose the balance. And Rahul Gandhi who is most “incapable of playing a positive, constructive and mature role” is leading the flock of such mentally disturbed leaders!

As an opposition party the Congress leaders have every right to criticize the ruling party, its leaders and its decisions at home. But when in foreign lands, if they indulge in such criticism, then it becomes a serious matter. Rahul Gandhi has insulted the nation, he defamed Mother India. In his attempt to show Prime Minister Narendra Modi in low esteem, he heaped a series of white lies and insulted the Idea of India.

Sir Winston Churchill was the leader of opposition when Chamberlain was the Prime Minister of Britain. At home, Churchill used to criticize the Prime Minister for his weak-kneed stand in dealing with dictators like Adolf Hitler. When he visited the United States and when he was confronted by the journalists there about his stand, Churchill replied, “In England I am the Leader of the Opposition, but here in the US I am the representative of His Majesty’s Government”. That should be the spirit.

Prime Minister Modi is trying to improve the image of India and restore the prestige of the country in the world and here is the leader of the century-old party indulging in insulting the country. What a contrast!

Ever since the Congress has lost power, it’s disturbed. It desperately wants to capture power at any cost. That is their single-point agenda. They are not bothered about the safety, security, defence, economy, progress, social harmony and national integrity. They just want power. Rahul Gandhi, Manishankar Ayer, Anand Sharma, there is no end to this list…Congress is now full of such ‘wisest fools’ and Rahul is their leader. What future awaits Congress is anybody’s guess.

By giving such statements on the foreign lands Rahul Gandhi has shown to Indian people that he has yet to gain maturity and understanding of India and above all he has no leadership quality barring that he comes from a ‘Gandhi Family’ that ruled and ruined India for decades. Rahul has become an epitome of hatred for everything that stands for India – be it RSS, BJP, or Narendra Modi. At least his immature, irresponsible and irrational remarks in Germany and Britain demonstrated this fully well. 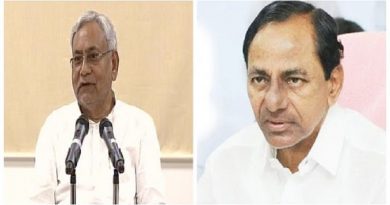 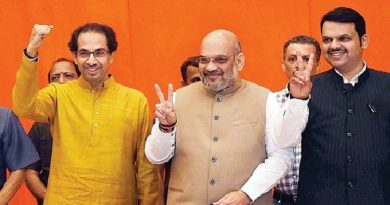 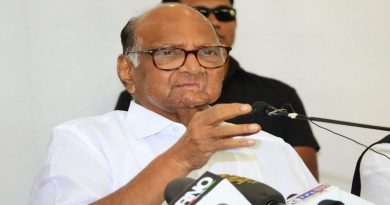