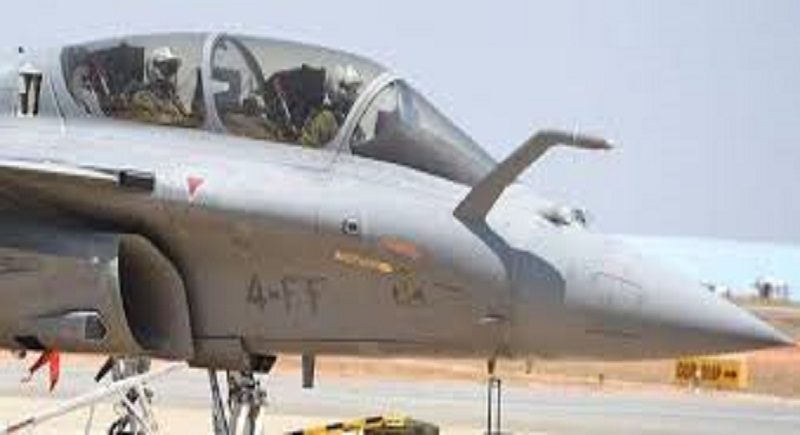 Rafale once inducted into the Indian Air Force would “revolutionise airpower in our sub-continent” but is discussed for the wrong reasons, said Deputy Chief of IAF R. Nambiar. The comments come at a time of claims by the Congress party of financial irregularities in the deal.

“Our future inductions, as is well known and is being discussed for the wrong reasons is the Rafale which is likely to come in from next year onwards, September, into our inventory. This will continue to be procured till we reach the number of 36 by the year 2022,” Air Marshal Nambiar said. He was addressing a seminar on aerospace industry organised by Centre for Air Power Studies and the Confederation of Indian Industry.

On its capability, he added, “The Rafale gives us full spectrum capabilities to a large extent and would revolutionise airpower in our sub-continent having capabilities which do not exist…”

He highlighted the depleting squadron strength of the IAF which is down to just 31 squadrons and said the “core procurement focus” now is for a multi-role combat fighter.

India has contracted for 36 Rafale jets from France in an inter-governmental agreement at cost of €7.87bn. However, the Congress party has accused the Government of financial irregularities and unduly benefiting certain industrialists.

The India-Russia joint project to build Ka-226T helicopters in India is making progress after delays. Defence Ministry has issued the Request for Procurement (RFP) for 200 helicopters to Indo-Russian helicopters limited, the Joint Venture (JV) between India and Russia set up to build the Ka-226T in India.

“The RFP was issued two weeks ago. We expect to induct them in three years,” Mr. Nambiar said. The JV is between India’s Hindustan Aeronautics Limited (HAL) and Russia’s Rostec – JSC Rosoboronexport and Russian Helicopters.

India and Russia have concluded an Inter-Governmental Agreement (IGA) for 200 helicopters estimated to cost over $1 billion. As per the deal, 60 helicopters will be imported from Russia and atleast another 140 will be built in India by HAL with technology transfer. Of the 60 helicopters in flyaway condition, 16 are for the IAF, Air Marshal Nambiar said.

As per procurement procedure, the JV will submit details of pricing and other details, followed which contract negotiations will take place. The Kamov-226T helicopters are meant to replace the ageing and obsolete Cheetah and Chetak fleets of the Indian armed forces. The number is expected to go beyond 200 given the large requirement from the services. 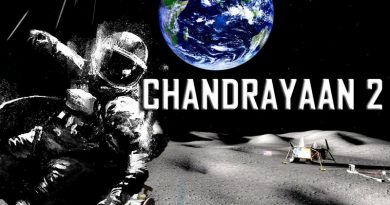 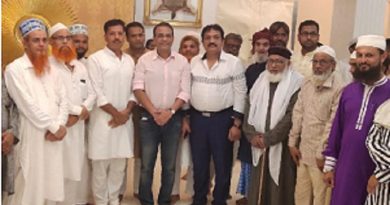 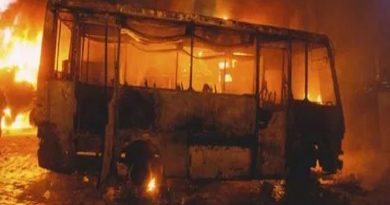