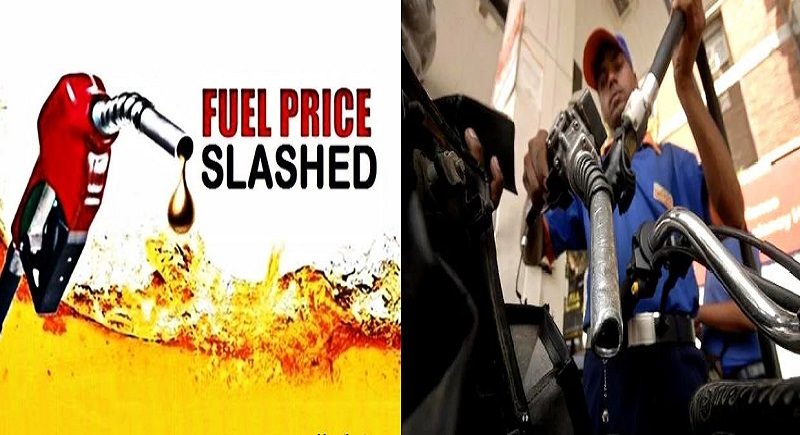 Amid a reduction in global crude oil prices, fuel prices across the country witnessed further reduction on Saturday, bringing citizens much-needed relief from skyrocketing fares. The petrol price in Delhi was revised to Rs 81.99 per litre after a decrease of 39 paise, while that in Mumbai was Rs 87.46 per litre after a 38 paise reduction.

Diesel, on the other hand, is being sold 12 paise lower at Rs 75.36 per litre in Delhi, while the price of diesel in Mumbai has been reduced by 13 paise to retail at Rs 79 per litre.

Fuel prices have been soaring since the past few months in the country, burning a hole in the common commuter’s pocket. While the Opposition has repeatedly blamed the Centre for the steep hike in the fuel price, the latter has maintained that global crude oil prices and other international factors are responsible for the increase in prices of petroleum products.

As per India’s pricing mechanism, the domestic fuel prices depend upon the international fuel prices on a 15-day average and the value of the Indian rupee.

In a bid to ease the crunch caused by soaring fuel prices, Finance Minister Arun Jaitley had, on October 4, announced a reduction of Rs 2.50 per litre on both petrol and diesel prices after curbing excise duty on the commodity by Rs 1.50 per litre. He had also directed all state governments to slash rates.

Also Prime Minister Narendra Modi held a meeting last week with the CEOs of the oil companies to discuss issues pertaining to the rising prices of petrol and diesel in the country. 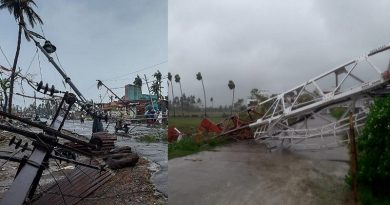 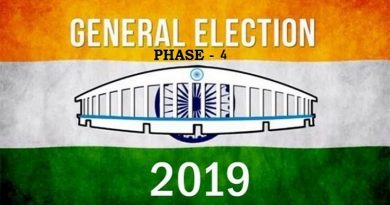 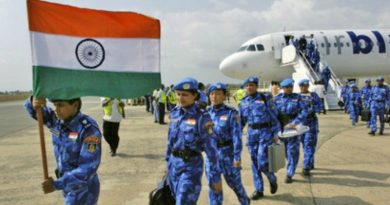