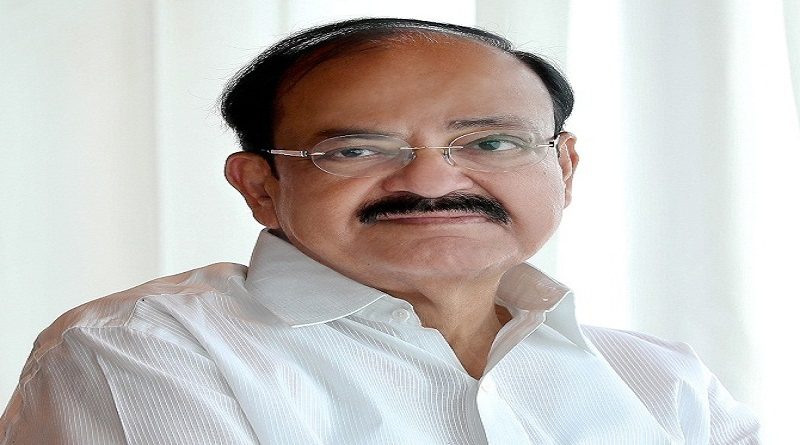 The President, Ramnath Kovind, the Prime Minister, Narendra Modi, the former Prime Minister, Dr. Manmohan Singh, several Governors, Chief Ministers and several prominent persons today extended greetings and good wishes to the Vice President of India, M. Venkaiah Naidu, on his 69th Birthday.
The President tweeted wishing Naidu long years of healthy life in the service of the Nation.
The Prime Minister, Narendra Modi in his tweet said: “Venkaiah ji has an exceptional record of public service. He is widely respected as an administrator and for his knowledge of Parliamentary procedures. I wish him a long and healthy life ahead.”
The Union Home Minister, Rajnath Singh and other Ministers called on Shri Venkaiah Naidu and conveyed their greetings.
Several Governors, Chief Ministers and leaders from various political parties including the former Prime Minister, Dr. Manmohan Singh have extended greetings to Naidu over phone. Spiritual teacher Jaggi Vasudev was among the other prominent persons who greeted the Vice President.
Naidu kept a busy schedule on his birthday hosting a farewell for the outgoing Deputy Chairman of Rajya Sabha, Prof. P.J. Kurien besides addressing a large number of Heads of Missions of India in various countries in the presence of the Minister of External Affairs Smt. Sushma Swaraj and the Minister of State for External Affairs M.J. Akbar. 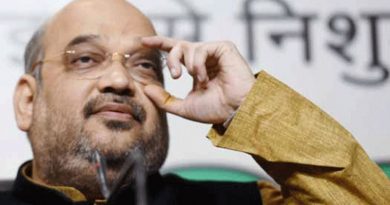 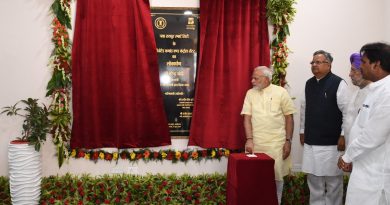 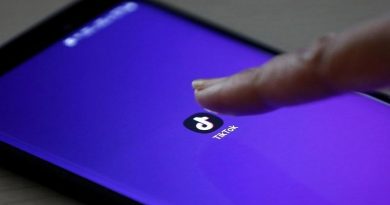