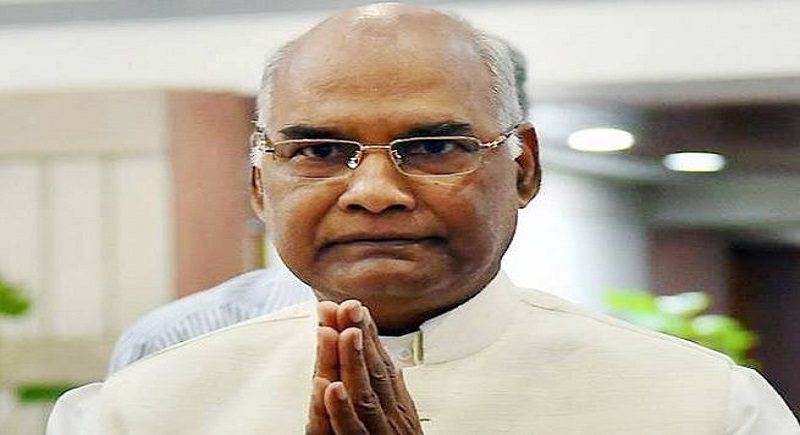 Speaking on the occasion, the President said eradicating corruption is the foremost condition for creating a new India. He emphasised that the confidence of our people that decisions and actions are being undertaken with transparency, accountability and fairness must continuously be enhanced. Technology and the Internet can be of great use in this regard. He noted that the GEM online platform has been introduced to improve transparency and prevent corruption in the public procurement process. From extending banking facilities to previously unbanked sections of our people to implementing the GST regime, various endeavours have been made to boost the formal economy. And adoption of digital systems has also helped contain corruption. In this manner, loopholes for misuse of public money are being addressed.

The President said that there is a serious effort to curb and punish economic offences, and to give habitual offenders a sense of fear of the law. Legislative measures have been taken – for instance the Amendment to the Prevention of Money Laundering Act, the enforcement of the Benami Property Act as well as the promulgation of the Black Money (Undisclosed Foreign Income and Assets) & Imposition of Tax Act 2015. The Fugitive Economic Offenders Bill has also been introduced in Parliament. Such initiatives give confidence to honest citizens and tax payers. 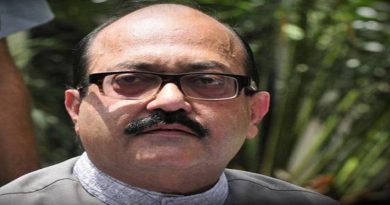 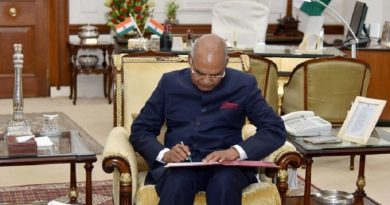 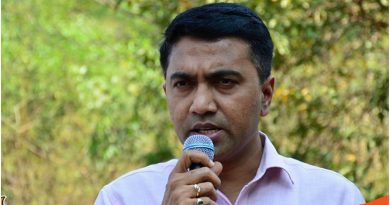