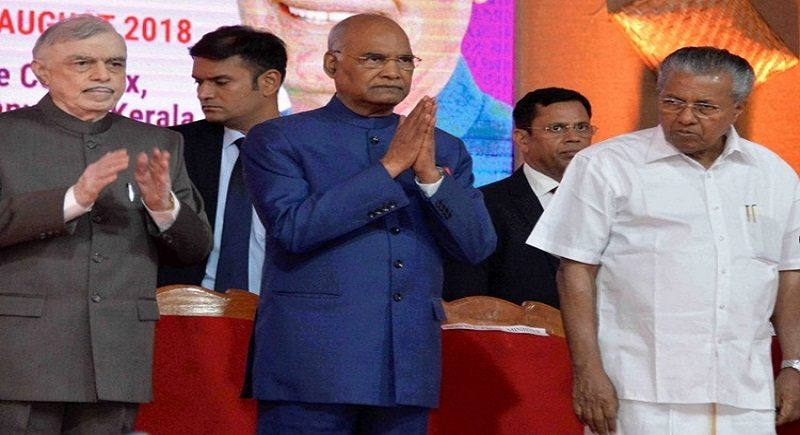 The President of India, Ram Nath Kovind, inaugurated the ‘Festival of Democracy’ in Thiruvananthapuram today (August 6, 2018) to mark the conclusion of the diamond jubilee celebrations of the Kerala legislative assembly.

Speaking on the occasion, the President said that politics, public life and the quality of democracy are a reflection of the essential ethos of a society. As such, the Kerala assembly and its debates and discussions, the humanistic values that it has historically advocated and legislated on, are a mirror to the traditions of this state.

The President said that even in previous centuries, Kerala’s social framework has encouraged debate and dialogue. This was the way of farsighted reformers such as Adi Shankaracharya, Sri Narayana Guru and Ayyankali. This was the motivation for the discourse between people of so many great faiths and spiritual traditions – Hinduism, Judaism, Christianity, Islam and others that have counted Kerala as among their earliest homes. The President said that a person may believe in one faith or the other – or he or she may not believe in any faith at all. That is not important. What is important is that the culture of educated and informed debate and of mutual accommodation that has been part of Kerala’s DNA continues to be preserved.

Praising the civil and learned conduct of the Kerala legislative assembly over the past 60 years, the President said that nevertheless there remains the paradox of political violence in Kerala, especially in some regions of the state. This is unfortunate and does little justice to the glorious traditions of the state and its people. It is important for all political groups and all enlightened citizens to do their utmost to curb the development of such tendencies. Debate, dissent and disagreement are perfectly acceptable and should be welcomed in our polity. But violence has no place in our Constitution. 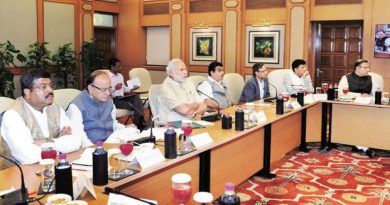 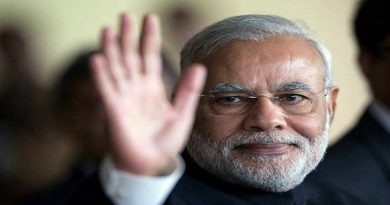 Thanks but no thanks! Ruling out Pakistan, India chooses Oman, Iran to fly for SCO summit 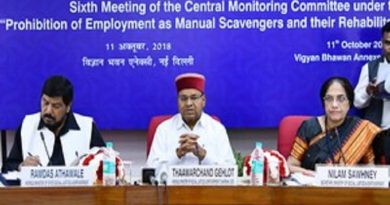