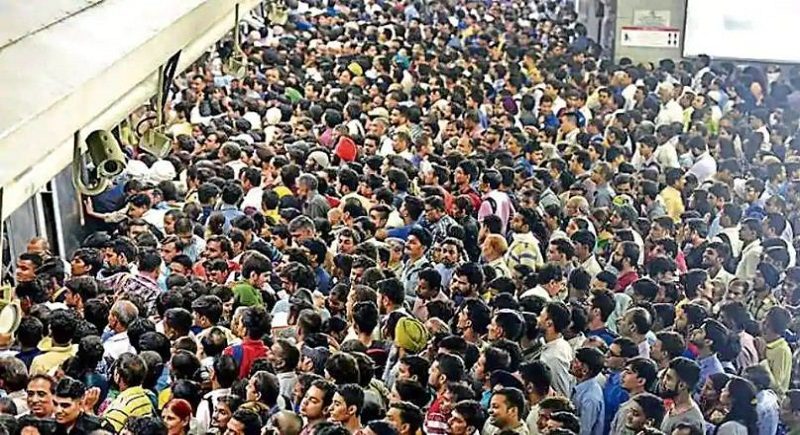 The number of children born within last one year of Census 2011 is 2,08,98,228.   As per the latest data available from Sample Registration System, carried out on continuous basis in randomly selected villages and urban blocks throughout the country, birth rate for the year 2016 is 20.4 and death rate is 6.4.

This was stated by the Minister of State for Home Affairs,  Hansraj Gangaram Ahir in written reply to a question in the Rajya Sabha. 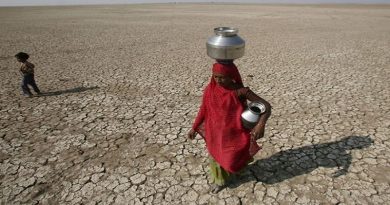 On brinks of water crisis! Four districts of Rajasthan have only 21 days of water left 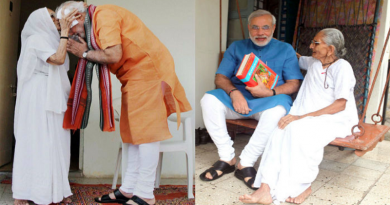 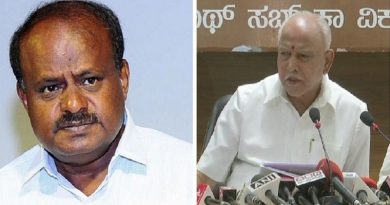