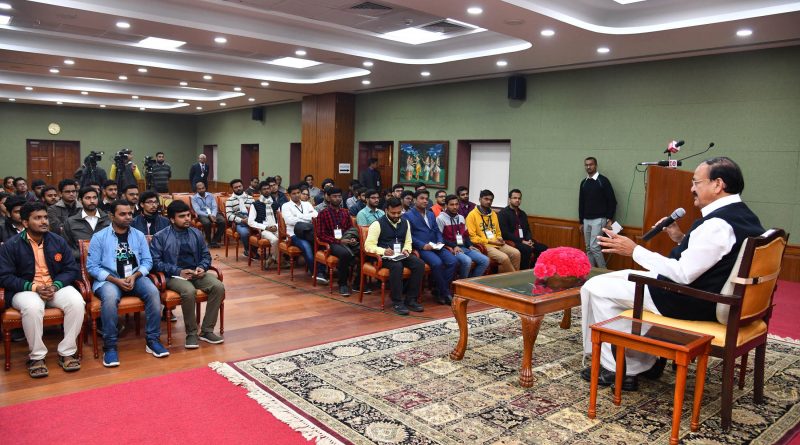 The Vice President of India, M. Venkaiah Naidu has asked political parties to prescribe a code of conduct for public representatives. He said that people’s representatives must stand for the voice of people in legislatures.

Interacting with the Members of Student Legislative Council of IIT Madras, Naidu said that public representatives must be receptive to the sufferings of the poor and downtrodden. He said that India needed leaders who understood the growing aspirations of the youth and who spoke their language. Disrupting the precious time of the legislature would do no good except writing the headlines of newspapers, he added.

The Vice President stressed upon the need to have constructive debates on what more needs to be done to strengthen democracy in India and called upon students to be the vanguards of the movement by actively participating in the bid to make India a strong nation.

Vice President Naidu said that universities or institutions of higher learning must play a meaningful role in establishing links between society, politics, economy, culture, science, and industry.‘Our the education system must move from examination or degree awarding mode to knowledge-creation mode’, he said.

Commenting that the democratic and constitutional values of India act as pillars of the developmental process, the Vice President opined that the constitution embodies the ideals and aspirations of the people of India.

The Vice President asked premier institutions such as the IITs to encourage students to interact with people in rural areas to understand life in villages. It will also help students to develop empathy and compassion and eventually make them better human beings, he added. 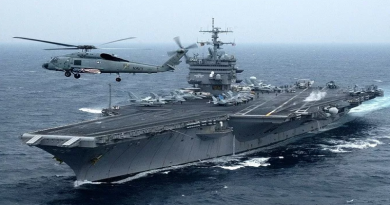 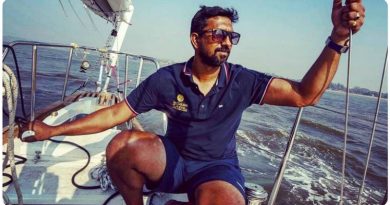 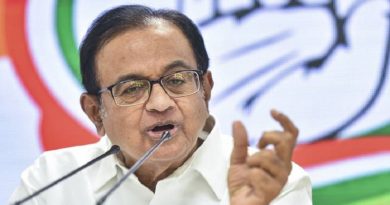