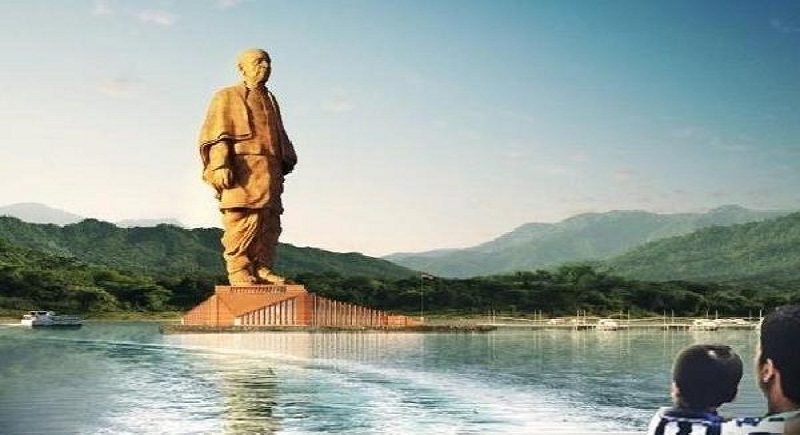 New Delhi: The Prime Minister, Narendra Modi, will dedicate the world’s tallest statue, the “Statue of Unity”, to the Nation, at Kevadiya in Gujarat on October 31, 2018.

The 182 metre statue of Sardar Vallabhbhai Patel, will be dedicated to the nation on his birth anniversary, at Kevadiya in Narmada District of Gujarat.

At the launch ceremony, the Prime Minister and other dignitaries will pour soil and Narmada water into a Kalash to mark the dedication of the “Statue of Unity” to the nation. The Prime Minister will press a lever to commence a Virtual Abhishek of the statue.

The Prime Minister will address the gathering.

He will then arrive at the Wall of Unity, and inaugurate it. At the feet of the Statue of Unity, the Prime Minister will perform a special prayer. He shall visit the Museum and Exhibition, and the Viewers’ Gallery. This gallery, at 153 metres height, can accommodate upto 200 visitors at one time. It offers a spectacular view of the Sardar Sarovar Dam, its reservoir, and the Satpura and Vindhya mountain ranges.

The dedication ceremony shall also be punctuated by flypast of IAF aircraft, and performances of cultural troupes. 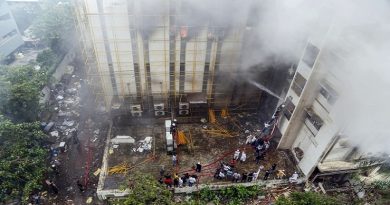 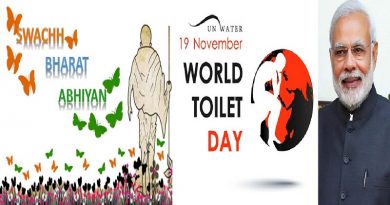 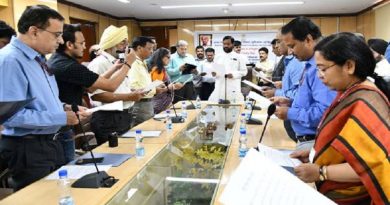