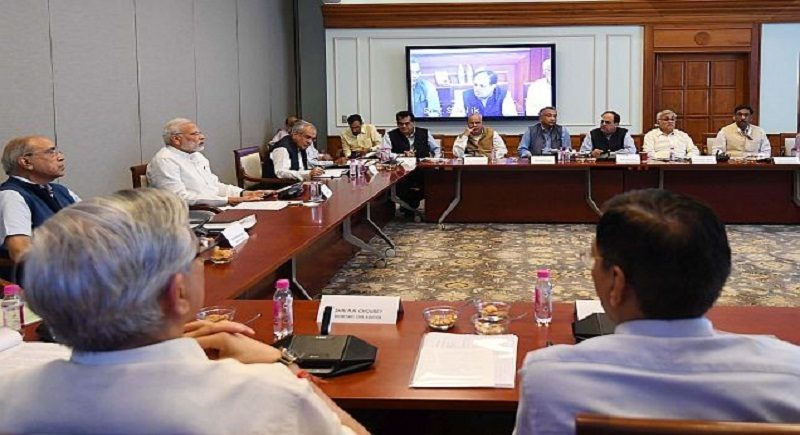 In course of the presentation made by CEO NITI Aayog, Amitabh Kant, it was noted that the pace of road construction has picked up significantly. The average road length constructed per day in FY 17-18 was 26.93 km, as compared to 11.67 km in FY 13-14.

The Prime Minister was informed about progress made in digitisation of the transport sector. Over 24 lakh RFID tags have been issued so far, and over 22 percent of toll revenue now comes from electronic toll collection. The “Sukhad Yatra” App, which provides information about road conditions, and facilitates lodging of complaints, has seen over one lakh downloads so far. The Prime Minister called for faster progress in electronic toll collection.

Under the Pradhan Mantri Gram Sadak Yojana, rural roads have now connected 88 percent of all eligible habitations. Over 44,000 villages have been connected in the period from 2014 to 2018, as compared to about 35,000 in the preceding four year period. The “MeriSadak” App has been launched in 10 regional languages, and has seen 9.76 lakh downloads so far. GIS Mapping of roads is underway, and 20 States have so far been hosted on the Geospatial Rural Road Information System (GRRIS). Green technologies, and non-conventional materials such as waste plastic and fly ash, are being used in rural road construction.

In the railways sector, there has been significant addition in capacity and rolling stock. Additions in “new lines, doubling and gauge conversion” between 2014 and 2018, was to the extent of 9528 kilometres, which is 56 percent higher than the preceding four year period.

In the ports sector, traffic volume in major ports increased by 17 percent in the period between 2014 and 2018.

In the rural housing sector, the Prime Minister was informed that over one crore houses have been constructed in the period from 2014 to 2018, as compared to about 25 lakh houses in the preceding four year period. This has boosted employment in the housing sector and related construction industries. According to an independent study, the average construction completion time has dropped sharply, from 314 days in 2015-16, to 114 days in 2017-18. Stress is also being given to disaster resilience, and low cost housing design typologies.

In urban housing, emphasis is being laid on new construction technologies. 54 lakh houses have been sanctioned under Pradhan MantriAwaas Yojana (Urban), since the inception of the scheme. 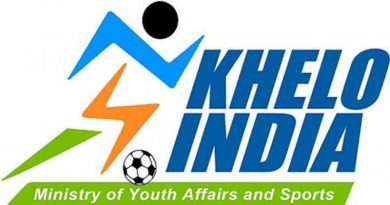 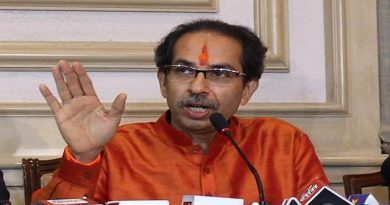 NRC law will not be implemented in the state: Uddhav Thackeray 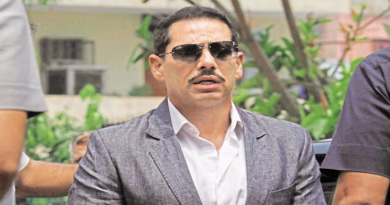