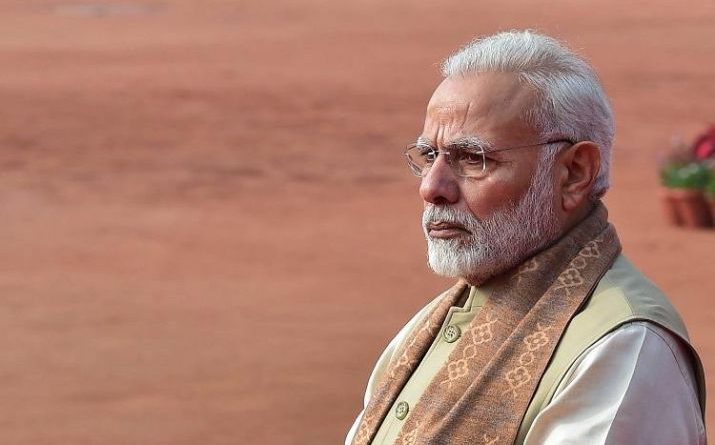 A query on when the Rs 15 lakh promised by Prime Minister Narendra Modi during his 2014 election campaign would be transferred to people’s bank accounts, does not come under the definition of information under the RTI Act and so cannot be answered, the PMO has told the Central Information Commission.

RTI applicant Mohan Kumar Sharma filed a plea on November 26, 2016 – nearly 18 days after demonetisation of Rs 1,000 and Rs 500 was announced by the Prime Minister – seeking to know the date of deposit of Rs 15 lakh in the account of each citizen as promised by Modi, besides other queries.

During the hearing, Sharma told Chief Information Commissioner R K Mathur that complete information had not been provided to him by the Prime Minister’s Office (PMO) and the Reserve Bank of India.

The respondent no. 1 (PMO) stated… They have informed the appellant that information sought by him on point nos. 1 and 4 (regarding date of deposit of Rs 15 lakh in the account of each citizen as promised by PM Narendra Modi, how print media houses came to know before the announcement of PM Narendra Modi about the demonetisation, etc.) of the RTI application does not fall under the definition of information’ as per Section 2(f) of the RTI Act, Mathur noted.

According to the section 2 (f) of the RTI Act, “information” means any material in any form, including records, documents, memos, e-mails, opinions, advices, press releases, circulars, orders, logbooks, contracts, reports, papers, samples, models, data material held in any electronic form and information related to any private body which can be accessed by a public authority under any other law for the time being in force.

The action/steps taken by the respondent nos. 1 (PMO) and 2 (RBI) in dealing with the RTI application are satisfactory, Mathur noted.

During the 2014 Lok Sabha election campaign, Modi had said each Indian would receive Rs 15 lakh when black money would be repatriated from abroad. 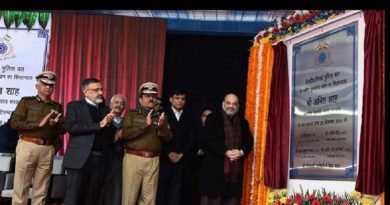 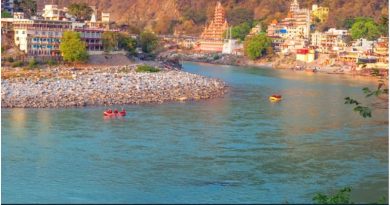 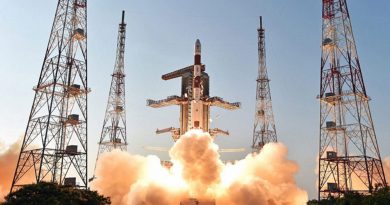