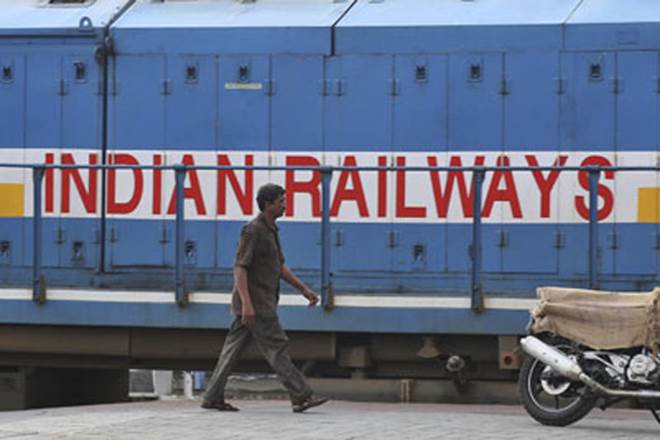 Big boost to Chhattisgarh! Prime Minister Narendra Modi recently inaugurated a railway line and passenger train service in insurgency-infested Kanker district in North Bastar, Chhattisgarh. The much awaited railway line, which connects Dallhirajhara in Balod district to Bhanupratapur in North Bastar was flagged off by the Prime Minister via video-conferencing on the auspicious occasion of birth anniversary of architect of Constitution Dr Babasaheb Ambedkar at village Jangla in Bijapur district. The railway track is part of the rail project linking Dallhi rajhara-Ravghat-Jagdalpur, which is 235 km long.

Flagging-off the passenger train from Bhanupratapur-Gudum, PM Modi congratulated the citizens of Chhattisgarh. Now, with the inauguration of new rail line, North Bastar (Kanker) is linked to Durg-Raipur directly. Moreover, the passenger train will be run by all-women staff. According to officials, the Rowghat-Jagdalpur Rail line project will help to minimize the distance by about 260 km and the line will also facilitate NMDC Limited in the cost competitiveness of iron ore supplies in Raipur region. In addition to these, the railway line will also be helpful for the company’s upcoming Steel Plant project at Nagarnar in Bastar for inward and outward traffic. The railway line will also provide a better customer connectivity for Iron Ore and Steel customers.

According to a Pioneer report, NMDC is participating as a major stake holder with 43% share in the Rowghat-Jagdalpur Rail line project along with other stake holders namely, SAIL, IRCON and government of Chhattisgarh with 21%, 26% and 10% respectively. According to the officials, suitable land banks near Dallirajahara-Rowghat-Jagdalpur Rail Corridor would be earmarked by the government of Chhattisgarh in order to set up small industrial units. Also, SAIL along with Piyush Goyal led Indian Railways is co-ordinating the construction of Railway line from DaIlirajhara to Rowghat, which will cover a distance of 95 km.

According to officials, the doubling of railway line between Kirandul and Jagdalpur is expected to be over by the month of January, 2019.

The report also mentioned that on December 21, 2012, a MoU was signed between NMDC and the Union Ministry of Railways. The MoU was signed keeping in mind that the railway project would be helpful in significantly augmenting evacuation capacity of Bailadila Sector mines of NMDC by rail from the existing 28 MTPA to 40 MTPA of iron ore. According to the sources, an amount of Rs 150 crores has been deposited by NDMC with East Coast Railway and the expenditure incurred as on March 31, 2015 was Rs 132 crore.

In order to execute the railway project, which is a joint venture between Chhattisgarh government, NMDC, SAIL and IRCON, Indian Railways has divided the 150 km length of doubling work into three Sections namely, 45.50 km long Jagdalpur to Silakjori section, 52.23 km long Kirandul to Gidam section and 52.73 km long Silakjori to Gidam section.

The officials also said that the Rowghat to Jagdalpur railway line, worth Rs 2,000 crore, would also pass through Kondagaon and Narayanpur districts of Bastar division in Chhattisgarh, which are heavily insurgency infested areas, the report stated. 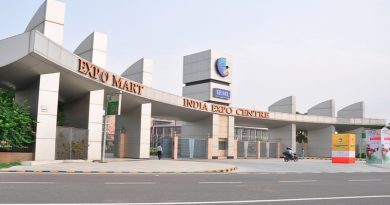 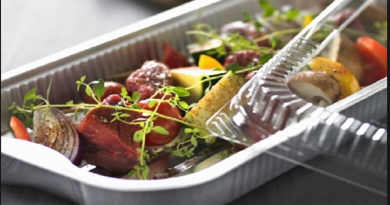 The complete ban on packaging material made of recycled plastics 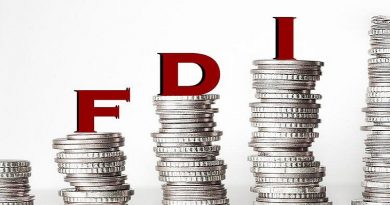