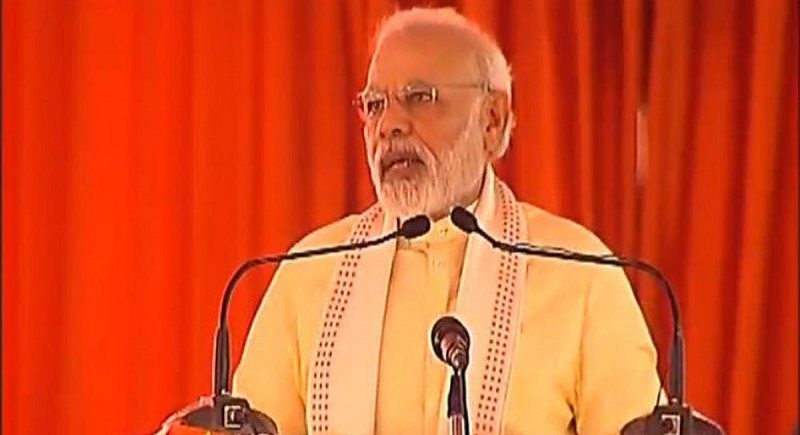 The Prime Minister, Narendra Modi, today laid the Foundation Stone of the Poorvanchal Expressway in Azamgarh in Uttar Pradesh.
Addressing a large public gathering, he described the occasion as the start of a new chapter in the development journey of the State. He praised the leadership provided by Chief Minister Yogi Adityanath in the State, and said the State Government is working to create an atmosphere conducive for development in the State. He said the State Government is working for the betterment of various sections of the society.
The Prime Minister said that the 340 kilometer longPoorvanchal Expressway would transform the towns and cities that it passes through. It would also provide swifter connectivity between Delhi and Ghazipur, he added. He said new industry, and institutions can develop along the Expressway. He said the Expressway would also boost tourism in the places of historical significance in the region.
Narendra Modi said that connectivity is necessary for development today. He said the National Highway network in Uttar Pradesh has almost doubled in four years. In this context, the Prime Minister also spoke of initiatives in air connectivity and water connectivity. He added that an effort is being made to make the eastern part of the country, a new corridor of development.
The Prime Minister reiterated his vision of SabkaSaath, SabkaVikas, and stressed on balanced development of the region. On digital connectivity, he mentioned that optical fibre connectivity had been provided for one lakh Panchayats so far, and added that three lakh Common Service Centres are now making the lives of people simpler.
The Prime Minister also spoke of other development initiatives such as PM AwasYojana, PM Gram SadakYojana, and other welfare schemes of the Union Government. He also referred to the recent increase in MSP of Kharif crops, which will benefit farmers.
The Prime Minister criticised attempts by certain elements to stall the law which would provide protection to Muslim women from “triple talaq.” He expressed a firm resolve to attempt to make this law a reality. He said that for both the Union Government and State Government of Uttar Pradesh, the nation and its people are paramount.
The Prime Minister said that the Union Government has also taken initiatives for the weavers of this region. In this context he mentioned modern machines, loans at low interest, and the Trade Facilitation Centre in Varanasi. He also mentioned initiatives taken by the State Government. 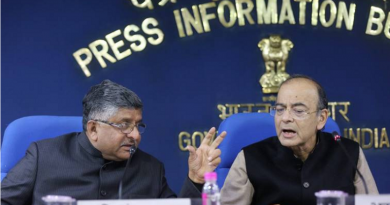 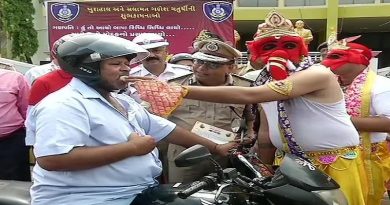 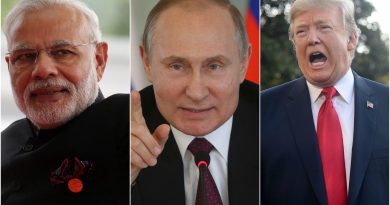