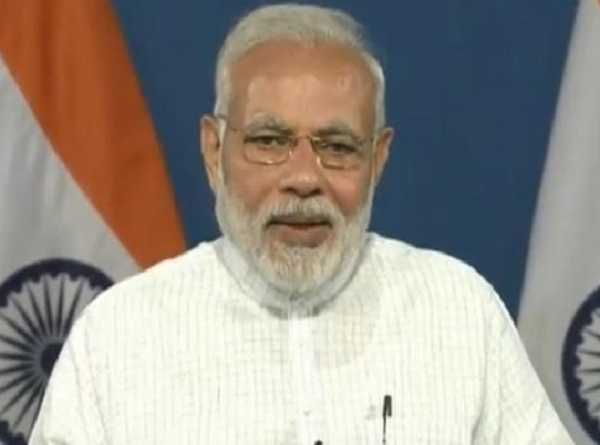 Expressing delight at interacting with Pradhan Mantri Awas Yojana beneficiaries, Prime Minister said that such interactions help in understanding various aspects of the scheme, including areas that need to be improved. Prime Minister further added that Pradhan Mantri Awas Yojana is not just about brick and mortar but about providing a better quality of life and dreams coming true.

Addressing the beneficiaries, Prime Minister said that the last 4 years, Government has taken a mission mode approach towards providing housing for all. Government is working towards ensuring that every Indian has a home by 2022 when India will celebrate its 75 years of independence, Prime Minister added.

Emphasizing on the changes brought by the present government in PMAY, Prime Minister said that the size of houses built has been increased to 25 square meters from 20 square meters. Also, the financial assistance for the scheme has also been enhanced up to Rs. 1,25,000 from the earlier allocation of Rs. 70,000 – 75,000.

During the interaction, Prime Minister said that Pradhan Mantri Awas Yojana is linked with the dignity of the citizens and the focus of the Yojana is to ensure more women, Divyang sisters and brothers, SC, ST, OBC, and Minority communities get access to housing.

Engaging with beneficiaries, Prime Minister said that PMAY has created employment opportunities for all. In order to strengthen the scheme, Government is working towards skill development to ensure faster, and quality construction of houses. As part of it, the government has started training about one lakh masons. In addition, Government has also started training female Masons in many states, thereby resulting in women empowerment.

Interacting with the Prime Minister, all the beneficiaries expressed happiness in owning a house, which has always been a dream. They also explained how it has changed their lives and improved the quality of life.

Awas Yojana beneficiaries from Lucknow share how the initiative has led to a positive change in their lives. pic.twitter.com/RmagNJWCqF 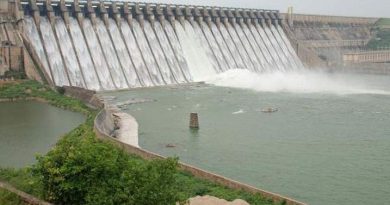 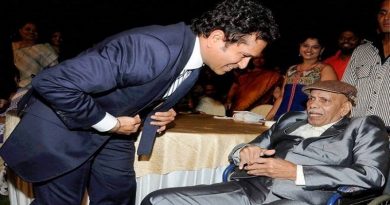 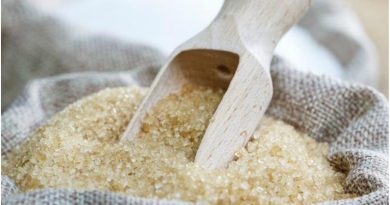 India to start exporting raw sugar to China from next year