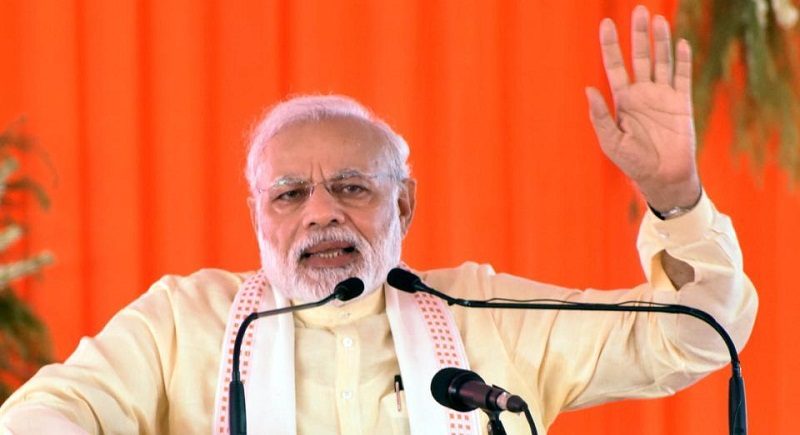 The Prime Minister, Narendra Modi, dedicated the Bansagar Canal Project to the Nation in Mirzapur today. This project will provide a big boost to irrigation in the region, and will be greatly beneficial for the farmers of Mirzapur and Allahabad districts of Uttar Pradesh.
Narendra Modi laid the Foundation Stone of the Mirzapur Medical College. He inaugurated 100 Jan AushadhiKendras in the State. He also dedicated a bridge over the River Ganga at Balughat, Chunar, which will facilitate connectivity between Mirzapur and Varanasi.
Speaking on the occasion, the Prime Minister said that the area of Mirzapur holds immense potential. He recalled his last visit to Mirzapur, with French President Macron, for the inauguration of the solar plant.
The Prime Minister mentioned the various development projects and works that he has either inaugurated, or laid the Foundation Stone for, over the last two days.
He said the Bansagar project had been first conceptualized about four decades ago, and the Foundation Stone was laid in 1978, but the project was unduly delayed. He said that after 2014, this project was made a part of the Pradhan MantriKrishiSinchaiYojana, and all efforts were made to complete it.
Talking about measures taken for the welfare of farmers by the Union Government, the Prime Minister also mentioned the recent increase in MSP for Kharif crops.
He spoke of the measures taken to provide affordable healthcare to the poor, including Jan AushadhiKendras. He said the Swachh Bharat Mission is also proving effective in controlling disease. He said the health assurance scheme – Ayushman Bharat would be rolled out soon. He also spoke of other social welfare schemes of the Union Government. 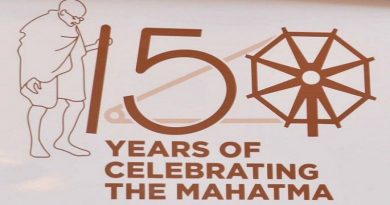 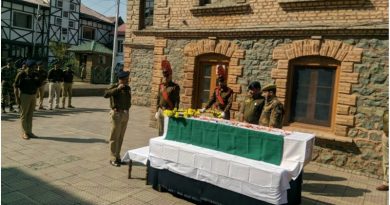 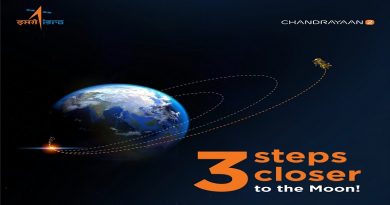