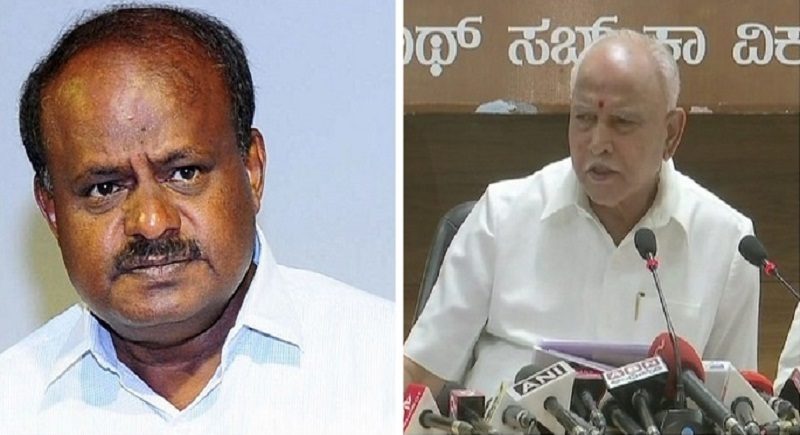 Speaking to the media, the state BJP chief said, “when people of 156 talukas are in distress, Kumaraswamy instead of addressing drought and water crisis is busy with the new year celebrations”

Earlier, during a video conferencing with the booth level members of the Karnataka BJP, Prime Minister Narendra Modi mocked Kumaraswamy government over the much-hyped farm loan waiver scheme and dubbed it as a “cruel joke”.

Meanwhile, responding to Prime Minister Narendra Modi’s accusation, Chief Minister Kumaraswamy said that his government is committed to farmers and even ready to present the details of the loan waiver scheme. He mentioned that taxpayers hard earned money is being spent with the utmost care and responsibility. 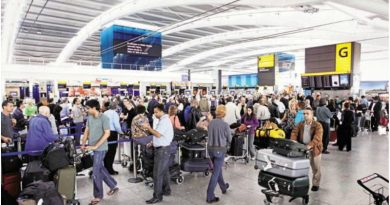 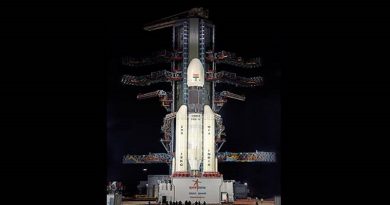 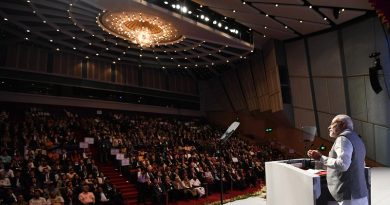 A New India is rising; it’s an India that stands on the pillars of economic opportunity – PM Modi