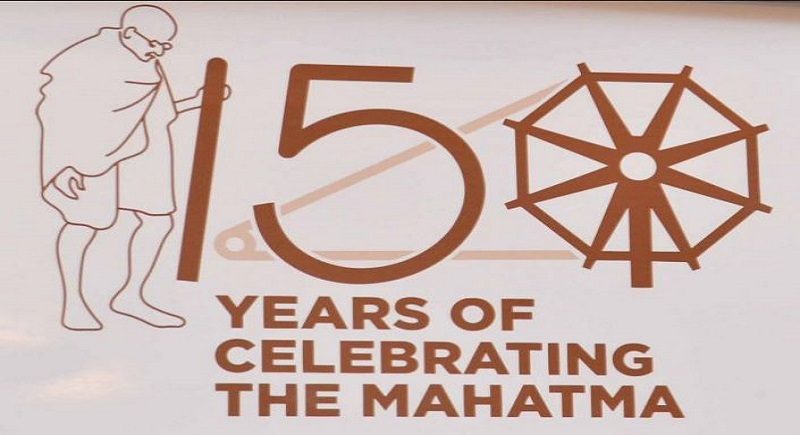 The Ministry of Drinking Water and Sanitation (MDWS) organized a seminar in Wardha district of Maharashtra. The seminar, titled “Gandhian Thoughts and Sanitation”, was centered on the Gandhian ideology on sanitation and the implementation of the same through the Swachh Bharat Mission (SBM).

The seminar on Gandhian Thoughts and Sanitation included addresses on topics such as appropriate technologies in rural sanitation, organic waste management, and preventive sanitation linked with Nai Talim and industrialization: Gandhi’s concept of Swachh evam Swawalambhi Sankul. During his opening remarks at the seminar, Parameswaran Iyer, Secretary, Ministry of Drinking Water and Sanitation, also shared with the participants an international medley version of “Vaishnava Jana Toh”, Gandhiji’s favourite bhajan, which was developed by the Ministry of External Affairs and includes contribution by 124 countries. The seminar ended with a visit to Sevagram, to experience and learn from Gandhiji’s time there.

Mahatma Gandhi has been one of the biggest proponents of sanitation and hygiene in modern times. He acknowledged not only the indignity of defecating in the open and living in insanitary conditions, but also the effect insanitary practices made on the environment. Picking up from the Gandhian ideology on safe sanitation practices, the Prime Minister of India, Narendra Modi, put sanitation at the top of the nation’s development agenda and launched the Swachh Bharat Mission in 2014. The SBM today is a massive jan andolan (people’s movement), which has shown significant progress with the rural sanitation coverage having increased from 39%, at the launch of the SBM in 2014, to over 95% today. With 8.7 crore toilets constructed, 5.15 lakh villages, 530 districts and 25 States and Union Territories have been declared ODF. 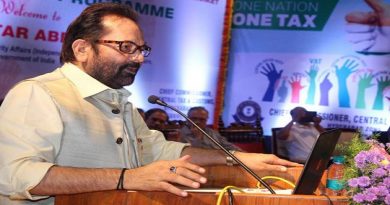 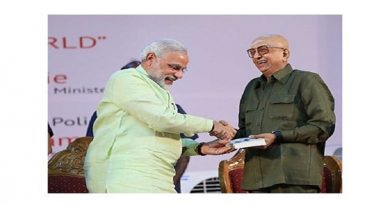 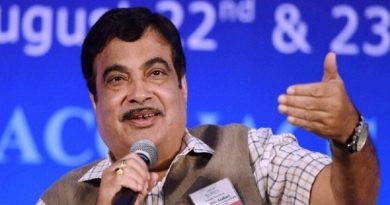