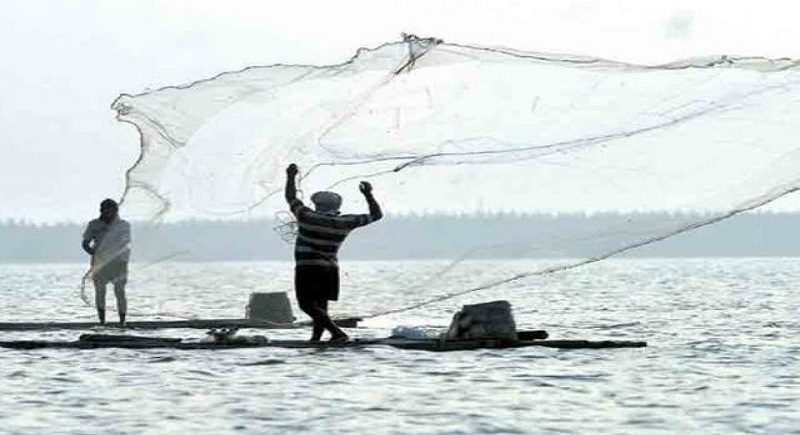 Karachi: Neighbours will never stop the proxy war against India! Notably, Pakistan I authorities on Tuesday this week arrested 18 Indian fishermen for allegedly fishing in its territorial waters.

An official in Karachi on Thursday said that at least 18 Indian fishermen were arrested on Tuesday by the Pakistan Maritime Security Agency (PMSA) and they will be produced before a judicial magistrate by the Docks police. “Along with Indian fishermen, two fishing boats were seized,” the official added.

The arrested fishermen will now join hundreds of others lodged in jails in Karachi before they are released either on completion of sentences or through any goodwill gesture announced by the Pakistan government.

On August 12 this year, Pakistan released at least 26 Indian fishermen who were imprisoned on the charges of poaching in neighbour’s territory as a goodwill gesture or on humanitarian grounds. The Pakistan Maritime Security Agency (PMSA) keeps arresting Indian fishermen on the charges of poaching in Pakistani waters. In February this year, the Pakistani forces arrested 42 fishermen from Gujarat and seized their eight boats.

While in May this year, in a bid to secure immediate release and repatriation of fishermen who inadvertently cross the international maritime boundary, the Indian Authorities conveyed to Pakistan the need for instituting a Standard Operating Procedure (SOP). 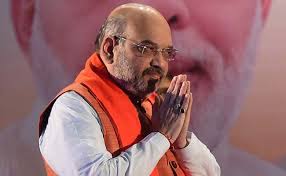 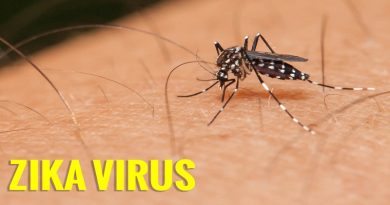 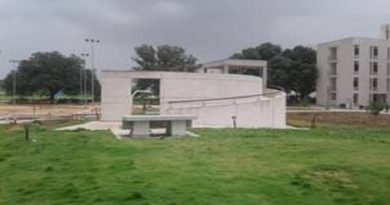