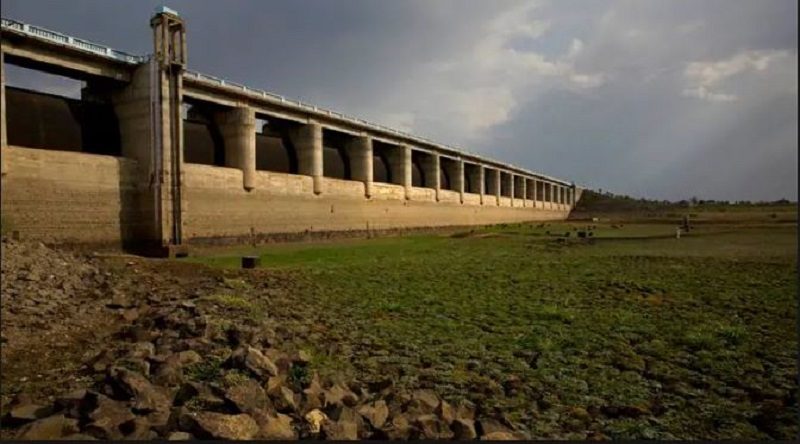 State water resources minister Girish Mahajan, who is also the  guardian minister Nashik District , Yesterday  visited some drought- hit areas in Sinnar tehsil as per public appeal, and after discussion with officials  came to the conclusion that Nasik district have only 17 per cent water stock of their total storage capacity as of now. He said there is a need to use tankers for water supply and to start fodder camps for cattle.

The district has around 24 dams, of which six have dried up due to deficient rainfall last monsoon, an official in the irrigation department said.”Water shortage is being felt in the first week of May as only 17 per cent stock is remaining in the reservoirs, nearly nine per cent less against last year,” he said.

The stock in Gangapur dam, one of the main sources of drinking water supply to the city, has also dipped considerably, he said. The district administration has deployed over 250 tankers to meet the demand of drinking water across the district, specially in rural areas,

Nearly 263 tankers have been deployed to supply drinking water to 200 villages and 679 hamlets in the district, an official at the collectorate said.”The situation is likely to remain grim till July and if the monsoon gets delayed, water woes would increase further,” he said.The Nashik Municipal Corporation has urged citizens to use water carefully and warned of stern action against those found wasting it, a civic official said.In some tribal areas of Trimbakeshwar taluka where wells have dried up, the district administration has been ensuring additional water supply to ease the situation, another official said. 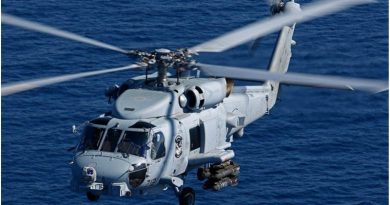 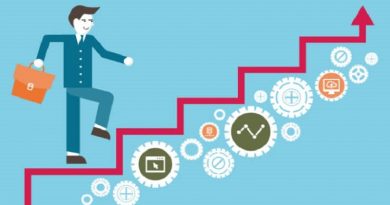 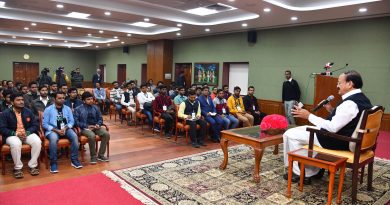