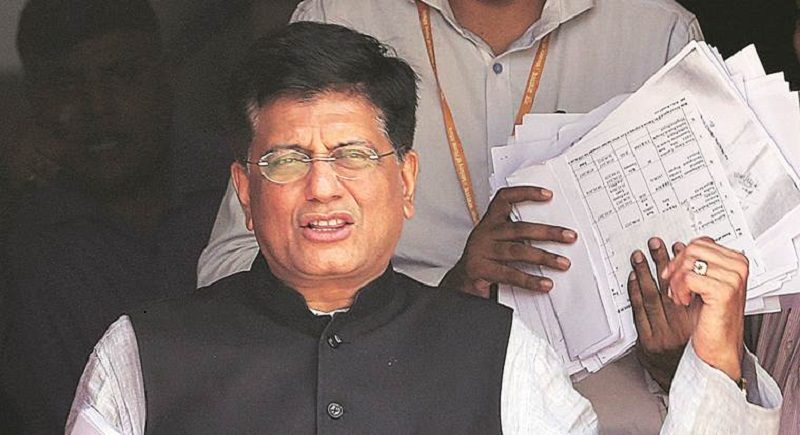 The Lok Sabha on Wednesday witnessed heated exchanges between the opposition and the government over the Mumbai-Ahmedabad bullet train project, with the former terming it’s cost exorbitant and the latter alleging that the previous regime had sanctioned projects for “narrow political gains”.

As the House took up a question related to the Rs 1.10 lakh crore project during the Question Hour, Congress leader Mallikarjun Kharge said the cost of the high-speed rail corridor was exorbitant and the amount could have been spent on activities like doubling of thousands of kilometers of railway tracks or opening up of new divisions.

Railway Minister Piyush Goyal alleged during the Congress rule, the railway projects were sanctioned keeping in view “narrow political gains” and railway ministers then sanctioned many projects in their own constituencies, without caring about the health of the Railways.

Goyal said the project was funded by a 50-year loan from Japan for an interest of just 0.1 percent and there was a moratorium on the repayment of the loan for 15 years.

He said there were projects sanctioned by the Congress-led government which did not kick off even after 40 years.
The remarks invited vociferous protests from Congress MPs which were countered by BJP members. As the turmoil continued for quite some time, Speaker Sumitra Mahajan moved on to the next question.

Earlier, Goyal said the land acquisition process for 1,484 hectares has been initiated in 12 districts along the alignment of the Mumbai-Ahmedabad high-speed rail project, falling in Gujarat, Maharashtra, Dadra and Nagar Haveli.
The master implementation programme for the project has been prepared and in the feasibility report, the project completion date is indicated as for December 2023, he said. 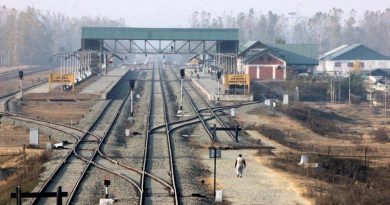 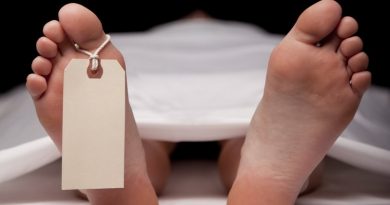 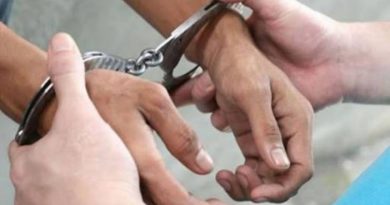